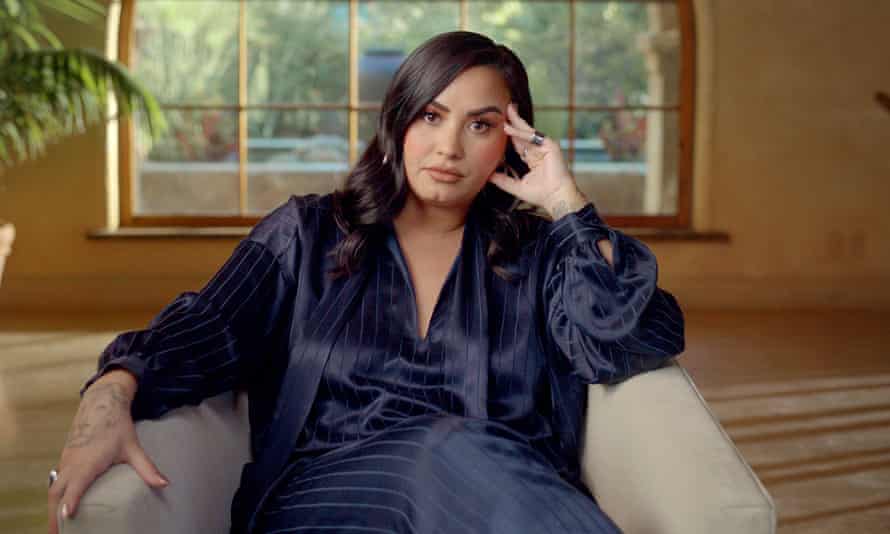 The 28-year-old talented artist screened her original docuseries “Dancing With The Devil” on March 22nd at the Beverly Hilton Hotel. Lovato has spiced up the event with a momentum performance with the single “Anyone.”

Due to the Covid situation, the performance took place in the parking of the hotel where attendees enjoyed it through a drive-in screening. Lovato rocked the stage with her robust vocals and her edgy new hairstyle.

Before performing “Anyone,” she said: “It’s been a while since I performed,” she then proceeded to kick off the event.

“Dancing With The Devil” is a four-part series and was directed by Michael D. Ratner. It talks about Lovato’s near-fatal drug overdose that happened in 2018.

The two episodes of the docuseries were out on YouTube on March 23rd. The “Sorry Not Sorry” singer has also revealed in a red carpet interview that she is dropping an accompanying album which will be out on April 2.

In the same interview she added that: “It’s the most cohesive project that I ever made by myself.”

#DancingWithTheDevil is out now including a special acoustic performance 🖤🌫 It feels absolutely unreal having this out right now, I love you all so so much. Thank you for your support and love this week with the premiere of #DemiDWTD https://t.co/tgxlwGiHeE pic.twitter.com/k1ISyD25C5