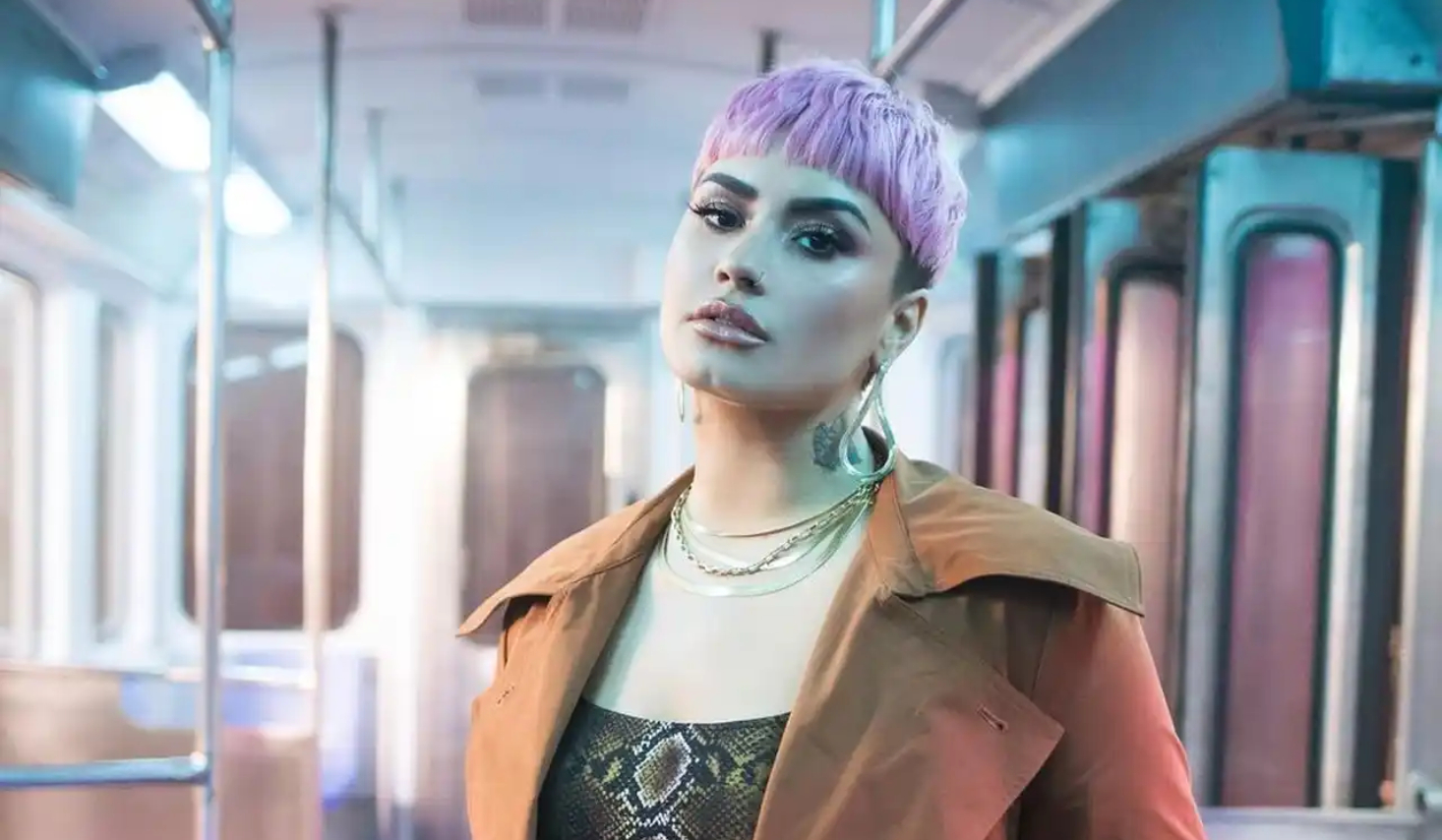 The 28-year-old megastar Demi Lovato has stated that they want to be identified as They/Them; instead of She/Her.

Lovato took to Twitter to inform their fans, saying, “Today is a day I’m so happy to share more of my life with you all.”

﻿They also added that: “I am proud to let you know that I identify as non-binary & will officially be changing my pronouns to they/them moving forward.”

Demi has always been vocal about LGBTQ+ causes; as a matter of fact, in 2016, she canceled her concert in North Carolina because the governing body of that state passed a discriminatory law against transgender people.

The “Dancing With The Devil” hitmaker’s statement came in a lengthy tweet, where their fans supported the star with positive comments and retweets.