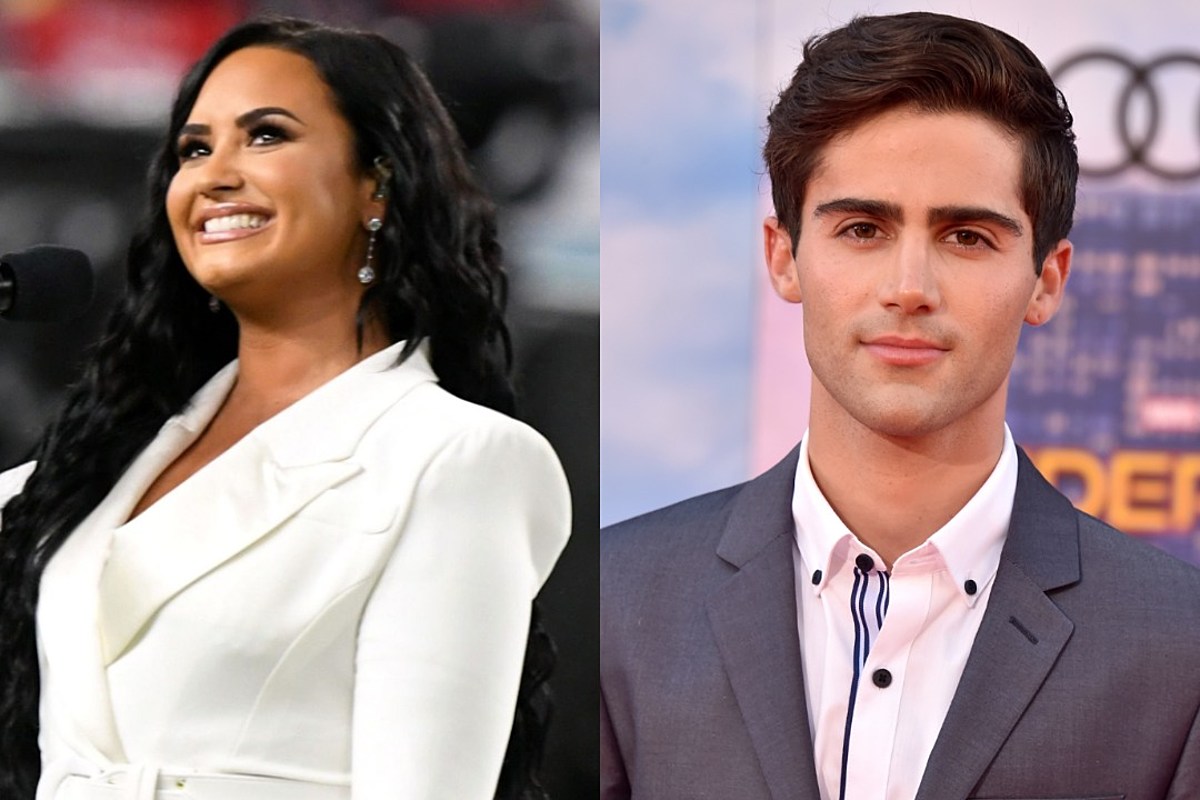 Demi Lovato and Max Ehrich have reportedly broken up.

The "Sorry Not Sorry" singer and the Young and the Restless star have allegedly called off their engagement, according to a report from People published on Thursday (September 24).

A source told the outlet that it was a "tough decision" for the former couple. "Demi and Max have decided to go their separate ways to focus on their respective careers," the source revealed. "They have respect and love for one another and will always cherish the time they spent together."

E! News reported that Lovato's sister, Dallas, along with her makeup artist and friends, have unfollowed Ehrich on Instagram.

Earlier this month, Lovato told PopCrush that she was already looking at wedding dresses and that her dress may not be the traditional white color. "I have my image for what I would want it to [look like] if I got to do a big celebration," she said. "I don't wanna give it away but it's definitely not a white dress."

Ehrich proposed to Lovato on a beach in Malibu on July 22.  The couple recently celebrated their six-month anniversary together while Lovato purchased a new home.

Ehrich and Lovato sparked dating rumors back in March when Lovato accidentally appeared during his Instagram Live. He seemingly confirmed their status in the weeks following by sharing photos inside Lovato's house with her dogs. In May, the couple became Instagram official.