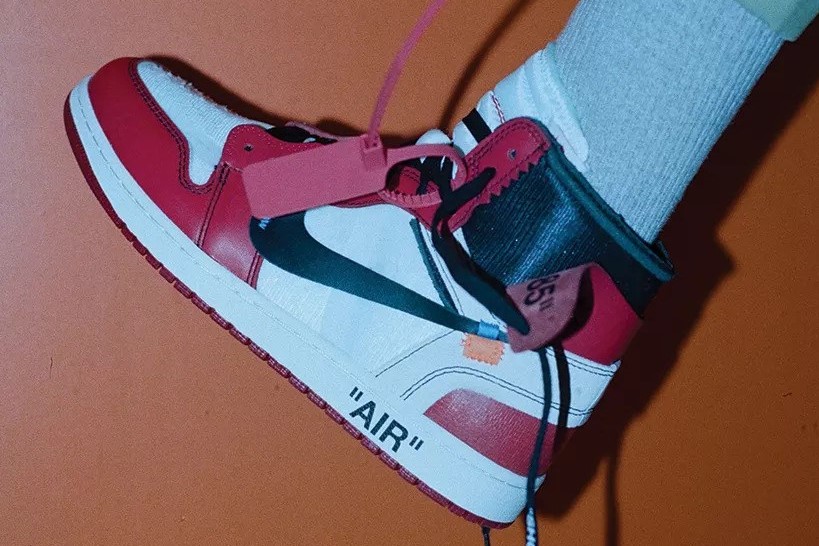 Resale platforms are reporting a huge spike in sales and prices of the streetwear brand, but many are accusing them of profiteering from the tragedy

Since the announcement of the sudden and devastating loss of Virgil Abloh this past Sunday (November 28), the fashion industry and wider cultural world have been in mourning. From Kanye West to Frank Ocean, countless friends, colleagues, and fans have been paying tribute to the boundary-breaking, game-changing designer. Others have been on the hunt for his signature designs.

Resale platforms have reported that demand for Off-White and Louis Vuitton, where Abloh served as men’s artistic director, have soared since the news broke, with a huge surge in both prices and sales. As reported by Business of Fashion, The RealReal saw sales of Off-White increase 18 times from Saturday to Sunday, while searches increased 893 percent. Searches for “Virgil Louis Vuitton” were up 344 percent.

Sneaker resale marketplace StockX, meanwhile, reported that “Off-White” was the most searched term on Sunday and said both prices and sales of Abloh’s collaboration with Nike and Jordan spiked. The average resale price of the Off-White Jordan 1 Chicago rose to over $7,000 (£5,260) and on Monday a pair sold for $11,607 (£8,722).

This increase in prices has led to criticism over the last few days of resale platforms for not pausing the sale of Off-White products, with many social media users accusing them of benefitting from a tragedy. “StockX and all the other resell websites should take down any products associated with Virgil Abloh. There will be plenty trying to profit off his passing,” wrote one person on Twitter.

While StockX has continued to sell his designs, it announced on Sunday it will be making an unspecified donation to the Virgil Abloh Scholarship Fund. The platform made a similar donation following the death of NBA superstar Kobe Bryant in January 2020. After searches and prices for Bryant merchandise on the site soared, StockX said it would donate all proceeds of Bryant merchandise made the week of the athlete’s death to the Kobe and Vanessa Bryant Family Foundation.

Earlier this week, Louis Vuitton paid tribute to Abloh as his final collection was showcased in Miami, in accordance with his wishes. Subtitled “Virgil Was Here”, the SS22 presentation acted as a send-off for the boundary-breaking designer, but also a testament to his outlook on work and creativity.

The show ended with fireworks in honour of Abloh, lighting up the sky as his voice reverberated through the darkness with one final statement: “There’s no limit. Life is so short that you can’t waste even a day subscribing to what someone thinks you can do, versus knowing what you can do.”