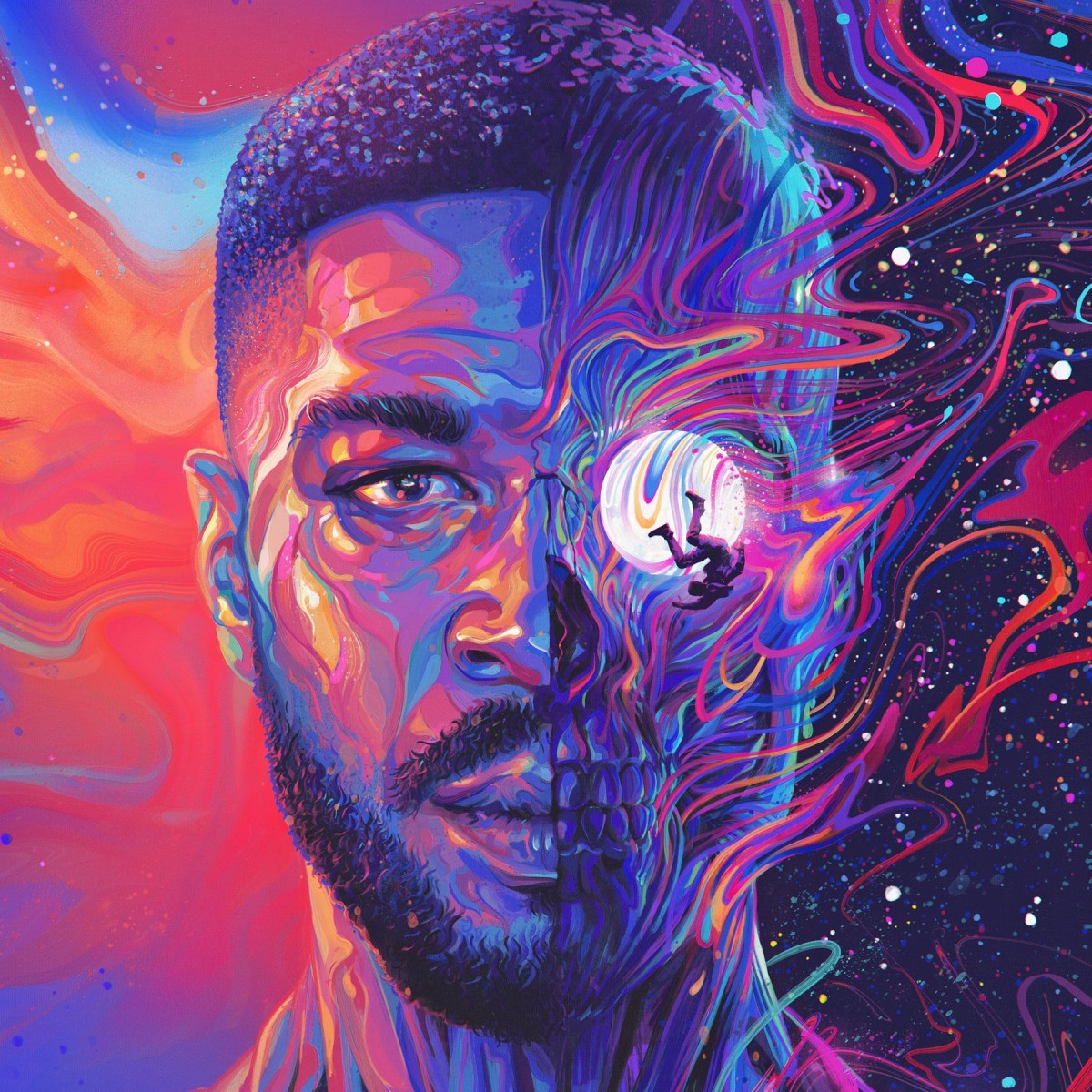 December was full of great new releases and epic comebacks. In this list, we collected the most impressive video releases of the past two weeks. Enjoy!

Phoebe Green stole many hearts with her debut E.P.: I Can’t Cry For You. The artist also recently released a music video for her song GRIT. The video is an extravagant piece of work filled with colors, a strong imagery and beautifully bizarre symbolism. The visuals for GRIT will definitely awaken emotions within everyone. Some may like it, some may hate it, but no one will remain indifferent to it.

9.King Gizzard & The Lizard Wizard – If Not Now, Then When?

A couple of days ago, King Gizzard & The Lizard Wizard just released their most recent music video, “If Not Now, Then When?” The song is experimenting with funky, gurgling keyboards avoiding the heavy usage of guitar tunes. The visuals for the track represent a beautiful and emotional animation in cyberpunk colors. You may even get some Rick and Morty vibes from the music video.

LAUREL released a music video for her single “Appetite” from her recent E.P. Petrol Bloom. The visuals match the ethereal vibe of the song. The video is in blue and pink colors of modern cyberpunk culture. However, the shooting technique and representation give nostalgic and retro vibes creating an intriguing resonance. For most of the clip, we enjoy the beautiful acting and dance moves of multitalented LAUREL.

Why Don’t We surprised fans with a new release, “Slow Down,” from their upcoming new album, The Good Times and The Bad Ones! The five-man band – Corbyn Besson, Daniel Seavey, Jack Avery, Jonah Marais, and Zach Herron – also released a music video with the track. The visuals have youth-spirited, summer-filled energy, making you miss all the fun parties and crazy days you’ve had. The band members travel, sing, dive into the pool, and enjoy their youth.

In his latest release, “Statement,” G Herbo addresses the recent charges of fraud involving him. The energy of the song is bursting out through masterful lyricism and the strong energy of the artist. The music video for the track holds the same atmospheric vibe and dedication. It shows the rapper singing his truth to the camera. Visuals are filled with cars, white gold, and beautiful night scenes of the city lights.

5.The Kid LAROI – WITHOUT YOU

Two days ago, The Kid LAROI released a music video for the track “WITHOUT YOU.” The artist is known for his collaborations with Juice Wrld. However, “WITHOUT YOU,” the lyrics, the music, and visuals have the full potential of making the talented artist a bigger name in the music world. The visuals present beautiful, soul-fulfilling landscapes, deserts, and forests where the artist performs the song from the depths of his heart. The video starts in warm yellow and red colors and continues in a mostly cool palette. The idea of color changes is very symbolic of the meaning of “WITHOUT YOU,” making the experience even more heart-breaking for young listeners.

Fayetteville, NC-based R&B artist Dasango  recently collaborated with No Breaks Entertainment to release an impressive music video for his track “Lifted.” The visuals add to the grooviness of the song. Unlike many other videos on this list, “Lifted” reminds the viewer of a short film telling a warm and inviting story. The clip also has sensual and intriguing energy to it. Some shots are funny and sweet; some are cool and swag, reflecting the music’s rhythm and mood changes in the visuals.

The 22-year-old rapper Harlow wrote on Instagram: “This week is very important to me.” Now we can see what he meant by it. The artist finally released a new joint track and music video called “Way Out” with Big Sean. Being a follow-up to the artist’s mega-popular hits “What’s Poppin’,” “Moana,” and “Tyler Herro,” “Way Out” received massive attention from both press and fans. The high-quality production, the impressive camera moves dollying out and in, showcasing epic cuts, women with fantastic bodies dancing in an amusement park lit by cyberpunk colors will keep you attached to the screen till the very end of the tremendous audiovisual experience.

Troye and Kacey’s new duet together is not just one of December’s best releases but also one of the 2020’s best music videos. “Easy” is as epic as the duo’s  Christmas duet, yet the vibe is completely different. Hopefully, they will continue teaming up. Meanwhile, you can enjoy the chill and grunge-spirited music video full of dances, drag, and perfect resonance of warm and cold colors in all the shots. The video ends with a beautiful and symbolic night-to-morning shift.

1.Kid Cudi: She Knows This – The Rager, The Menace Part 1

Otherworldly is the word to describe this new release we were blessed with on December 10. Every shot of Kid Cudi’s “The Rager, The Menace Part 1” is epic, from the beginning till the end. The short film, running for a little over 5 minutes directed by Nabil, found its place in YouTube Music’s Artist Spotlight Stories series. Cudi previously released an entry in the series featuring his MOTMIII track “She Knows This.” Both short films feature clips from the 2006 film The Pursuit of Happyness with Will and Jaden Smith. The visuals hit hard and leave you jaw-dropped. Just check and see.