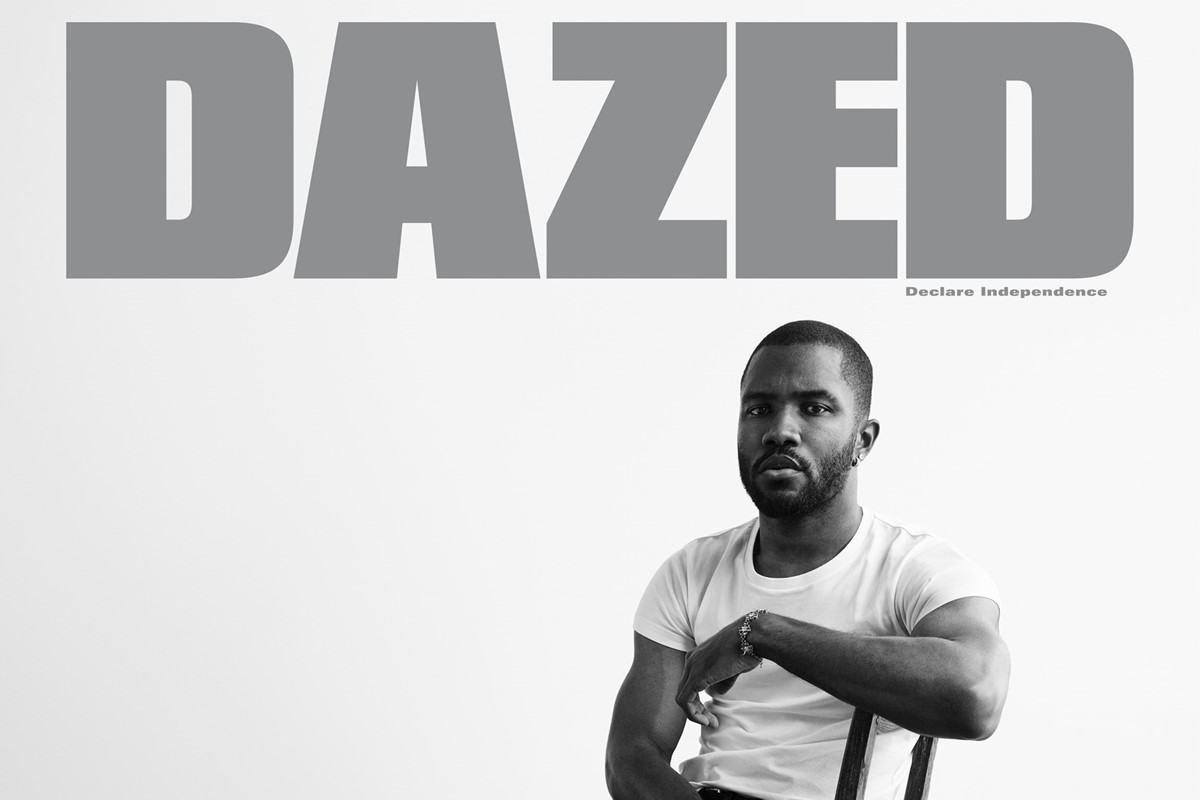 As Dazed approaches its 30th anniversary, it’s excited to announce changes to its senior editorial team.

With a combined 25 years at Dazed, editor-in-chief Isabella Burley, fashion director Emma Wyman, and art director Jamie Reid will all be stepping down. Ib Kamara will be joining the team as editor-in-chief, while Lynette Nylander takes on the role of executive editorial director.

“As we celebrate 30 years of Dazed, it’s with sheer pride that on this monumental occasion I step back from the magazine as editor-in-chief, handing the baton over to a new team,” Burley said. “Although it was not an easy decision to make, I’m excited for the new era of the magazine, and immensely proud of all I’ve achieved at Dazed over the last eight years alongside my team and many contributors.”

Having joined Dazed as fashion features editor in 2013, Burley became the magazine’s youngest ever editor-in-chief at the age of 24, just two years later. During her time at Dazed, Burley worked on iconic cover stories with the likes of Frank Ocean, Rihanna, and Chelsea Manning, who guest edited the magazine in 2019. Burley has since founded the book project space, Climax Books, and will continue to work with Dazed as the editor of the forthcoming Rizzoli book celebrating the magazine’s 30th anniversary.

Wyman joined Dazed in 2009 as the assistant to former Dazed fashion director Karen Langley. As she quickly moved up the ranks, becoming senior fashion editor then fashion director, Wyman styled a vast array of covers, including Pamela Anderson, Chelsea Manning, and Billie Eilish.

“My 12 years at Dazed encompases almost half the magazine’s history and I am excited to hand it over,” Wyman said. “I’m so proud of all the work I’ve done here alongside Jamie and Isabella, and thankful to all the people who’ve collaborated with me. I am happy to look to the future and to see Lynette and Ib’s collective vision in action.”

Joining Dazed as art director in 2015, Reid has overseen two redesigns of the magazine and introduced a more sustainable production process in both paper and printing. Over the last five years, he’s developed the visual landscapes of brands including Kiko Kostadinov, Mowalola, and Grace Wales Bonner. He will join Burley in working on the forthcoming Dazed anniversary book, taking on the role of art director.

“I am forever honoured by the opportunity to have been amongst the creative leaders of this progressive and daring platform,” said Reid, “and am incredibly excited for the continuation of these founding principles of Dazed under its new leadership. The close of this chapter in my career evokes an overwhelming sense of pride and accomplishment through the work created alongside such a talented team, contributors, collaborators, and friends forged over the years.”

Dazed’s co-founder Jefferson Hack said of the changes: “I would like to thank Isabella, Emma, and Jamie for their incredible contribution to Dazed. In fast-changing times they have always stayed one step ahead with outstanding covers with international icons like Billie Eilish and Selena Gomez, and hard hitting themed issues around youth activism and Black Lives Matter that have gained global attention. They have successfully steered Dazed towards our 30th anniversary with fearlessness, deep credibility, and a genuine spirit of invention.”

Though Burley, Wyman, and Reid will be missed, Dazed is excited to welcome Ib Kamara as editor-in-chief. The former Dazed 100er and stylist purposefully explores and subverts stereotypes, and has had his work featured in two exhibitions, 2016’s Utopian Voices Here & Now and 2018’s Soft Criminal. Since then, he’s worked as the fashion editor at large for i-D, and been featured in Italian and British Vogue, Love, and AnOther. Kamara has also consulted with artists including Beyoncé, Rihanna, and Robyn.

Lynette Nylander is joining the Dazed team as executive editorial director, having previously worked at titles including INDUSTRIE, i-D, and Teen Vogue. Nylander also contributes to Vogue, Elle, The Fader, AnOther, and more, and was a recipient of Forbes’ 30 Under 30 Europe award in 2017.

Dazed’s spring issue will be out in February 2021.