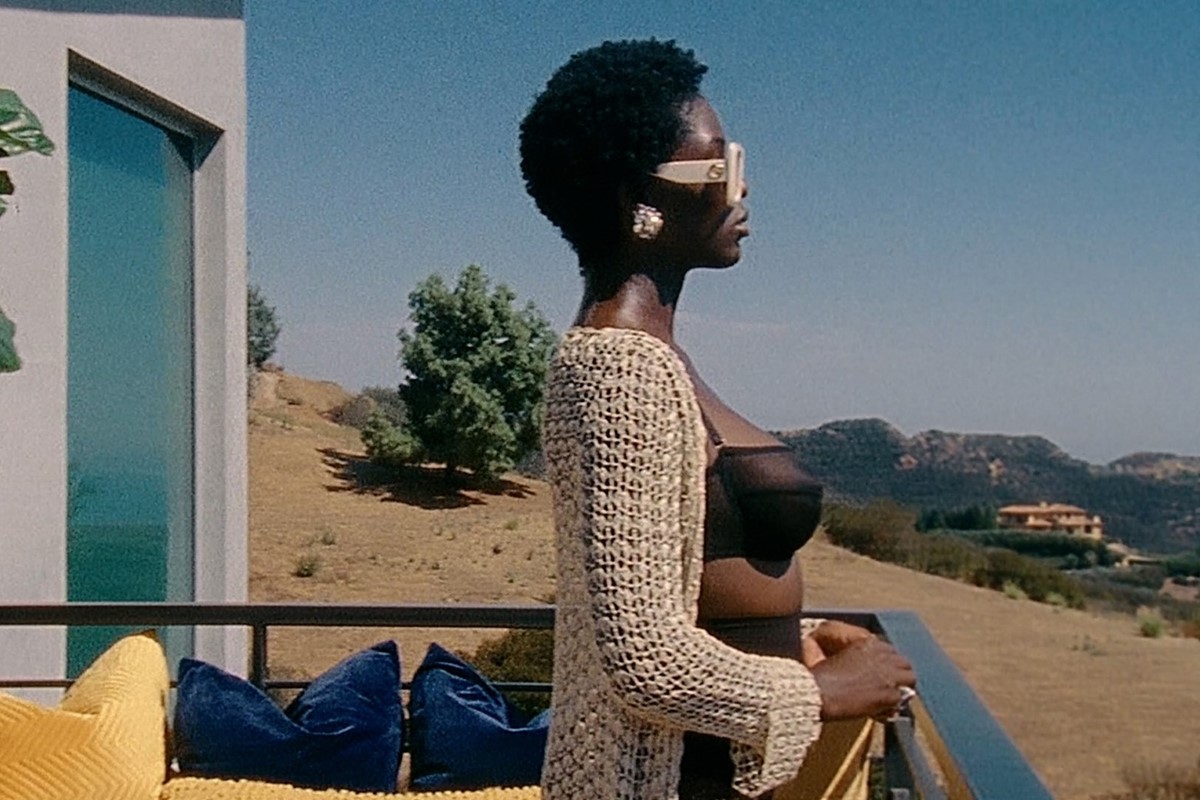 In partnership with Gucci

When was the last time you did something for the first time? Dazed and Gucci introduce Absolute Beginners, a short film series which sees nine creative talent do something they’ve never done before: get in the director’s seat. Watch the first five films – all starring the Gucci Jackie 1961 bag – below.

Elle Fanning’s film – shot over two days in her house – centres around a whimsical, technicolour tea party. And when a dog gets a (Gucci) bone, its owner tries everything to win back its attention.

Kelvin Harrison Jr.’s short sees two characters chase each other across the California desert, where love soon threatens to bring them together.

In a rich, 16mm short, Jodie Turner-Smith is Jackie. Dressing up to stay in, Jackie is a woman alone – but never lonely. Whether eating dinner, touching up her lipstick, or putting on a gown to walk down to the pool, everything she does is for herself.

In the ruined temple of an abandoned Roman villa, a woman (played by director Benedetta Porcaroli) pursues a mysterious stranger – but finds only herself.

An homage to classic Westerns and an exploration of the complex bonds of family, Emma Corrin’s Red Rendezvous sees a mother and daughter reunite against a barren British landscape for an unexpected face-off.