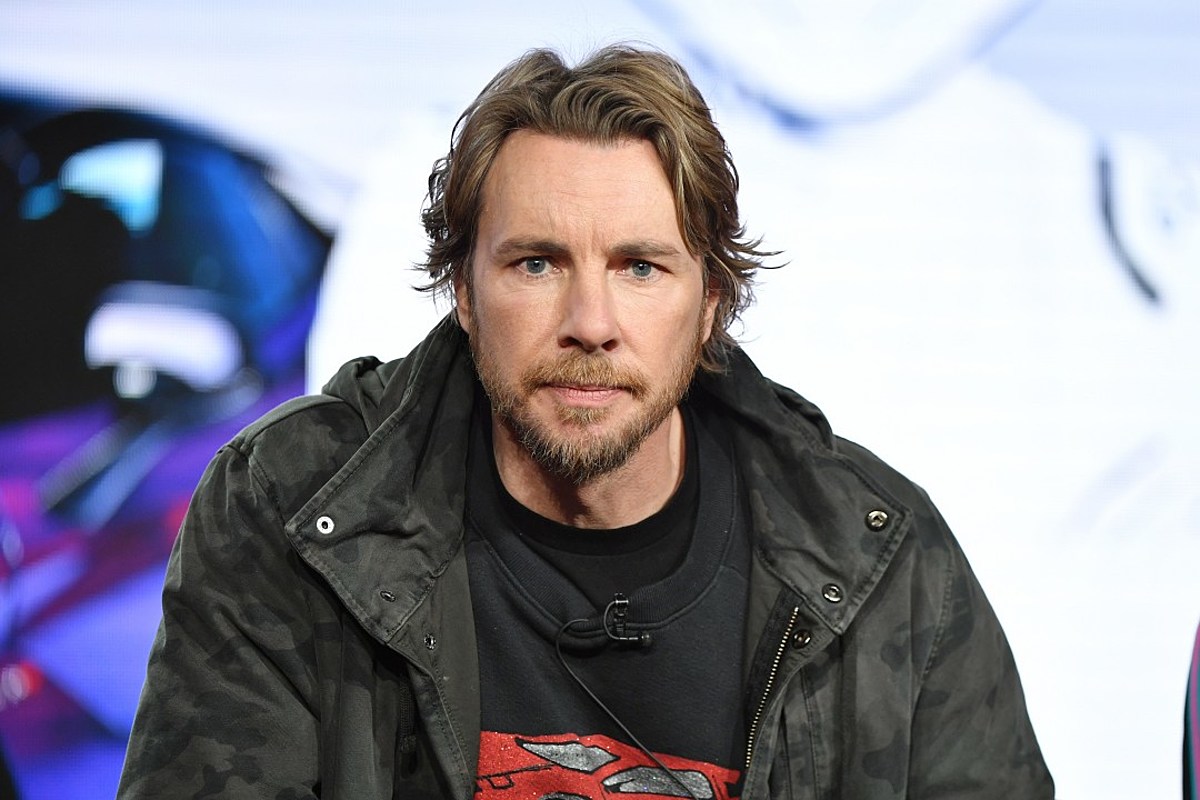 Dax Shepard is eleven days sober after relapsing from his drug addiction.

The Chips actor was previously sober for the last sixteen years from his prescription pill addiction. Shepard spoke about his recent relapse during the Friday (September 25) episode of his Armchair Expert podcast.

He explained that his addiction to the opioid painkiller Vicodin began in 2012 when he was prescribed Vicodin after a motorcycle accident. His wife, Kristen Bell, was the only person allowed to administer the medicine to him.  His first slip-up was eight years ago when went to go visit his sick father, who was prescribed Percocet at the time. They ended up getting high together. Shepard ended up taking double the amount of prescribed Vicodin during his father's final days.

"I’ve now had this experience where I did that, I felt bad, but there wasn’t any fallout from it. It was like, I felt bad, I said I felt bad, and then I did just move on and it was fine," he said.

Due to several motorcycle accidents that required numerous surgeries, Shepard is still prescribed pain medicine. After motorcycle rides, he often takes the medication for pain. Shepard realized that he was slipping when he was being "shadier and shadier" with his pill intake.

"For the last eight weeks maybe, I don’t know… I’m on them all day," he confessed. "I’m allowed to be on them at some dosage because I have a prescription. And then I’m also augmenting that. Then all the prescriptions run out and I’m now just taking 30-milligram Oxys that I’ve bought whenever I decide I can do [it]."

"I’m lying to other people and I know I have to quit," he continued. "But my tolerance is going up so quickly that I’m now in a situation where I’m taking, you know, eight 30s [pills] a day, and I know that’s an amount that’s going to result in a pretty bad withdrawal. And I start getting really scared, and I’m starting to feel really lonely. And I just have this enormous secret."

He revealed that he is now "pretty visibly detoxy and withdrawly."