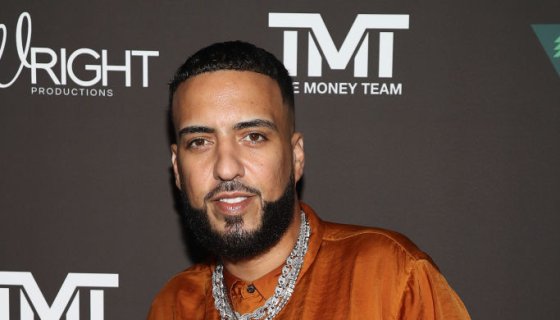 If there were ever a time for music artists that create music around the current that’s rocking America to it’s core, it’s now and artists like Dax and others are taking a moment to do just that.

For his new visuals to “Black Lives Matter,” Dax takes a moment in the desert to reflect on the world while using footage of the protests going on in damn near every city in the United States which demonstrate just how powerful unity can be when it comes to racial injustice.

While the streets continue to heat up during the early summer months with calls for justice and equality, French Montana heads to a body of water for some jet skiing fun with Swipey and some young women for their clip to “Freca.”

Check out the rest of today’s drops including work from John Jigg$ featuring Bubba Rock, Roney, and more.