David Byrne has announced a new solo album titled American Utopia. Today you can hear the first single ‘Everybody’s Coming To My House’.

“These songs don’t describe an imaginary or possibly impossible place but rather attempt to depict the world we live in now,” Byrne explains in a statement. “Many us, I suspect, are not satisfied with that world — the world we have made for ourselves. We look around and we ask ourselves — well, does it have to be like this? Is there another way? These songs are about that looking and that asking.”

American Utopia is due March 9 Todomundo/Nonesuch. Take a look at the artwork and tracklist below. 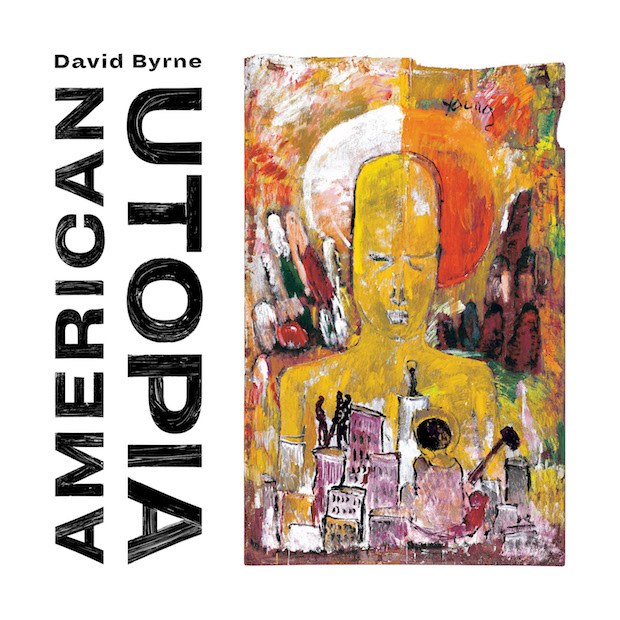