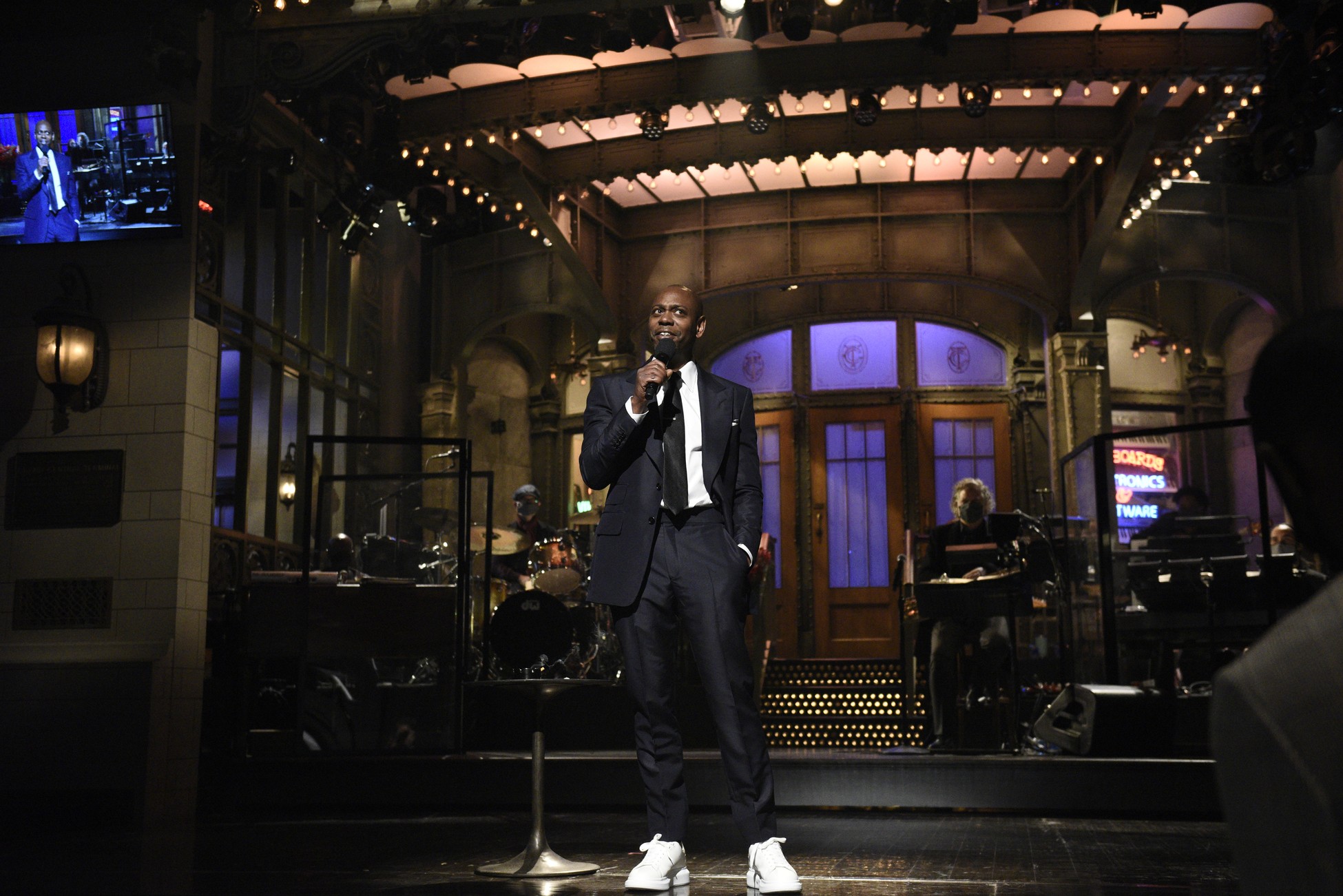 Thanks to Dave Chappelle, the post-election edition of Saturday Night Live scored a ratings high. The Chappelle-hosted episode, which aired hours after Joe Biden was named President-elect last Saturday (Nov. 7), nabbed 9.1 million viewers and averaged a 2.6 million viewership rating in the coveted 18-49 category.

The figures mark the highest ratings for SNL since a Melissa McCarthy-hosted episode in May 2017, Variety reports. Additionally, the episode nabbed its highest viewership in just over a year.

The episode opened with a recreation of Joe Biden (Maya Rudolph) and Kamala Harris’ (played by Jim Carrey) victory speech from earlier in the night. Harris made history in this year’s election becoming the first Black and South Asian vice president-elect, and the first woman to be elected to the office. Biden meanwhile received 75 million votes, the most of any presidential election in history.