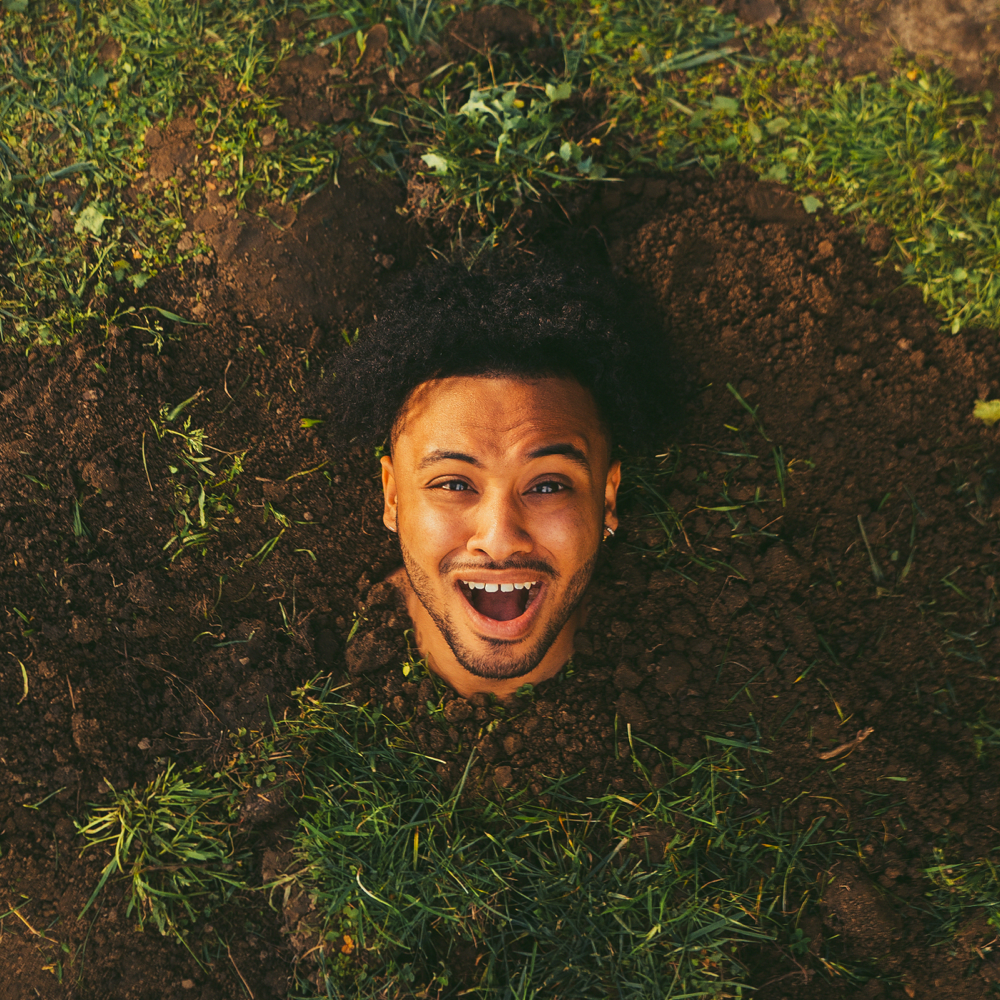 In his latest release “IT’S OK” the 19-year-old rising star reminds everyone to keep an eye on their mental health stating that in the end, everything will be okay.

Daniyel has set his eyes on new ground to break his musical career with “IT’S OK.”

The song has up-lifting beats in which the ukulele riff in the background creates a rather relaxing mood.

The accompanying visuals were directed by both Andi Folio and Daniyel Weissmann himself, and it was shot during the golden hour. In the video, Daniyel showoffs his curls and his ultra-modern fashion style.

Daniyel appreciates nature, where he performs while standing next to a rocky beach. He then appears to be sitting in the middle of a green landscape.

The rising star is going places with his carefree vocals that take you on a hallucinatory trip.

Watch the official music below: