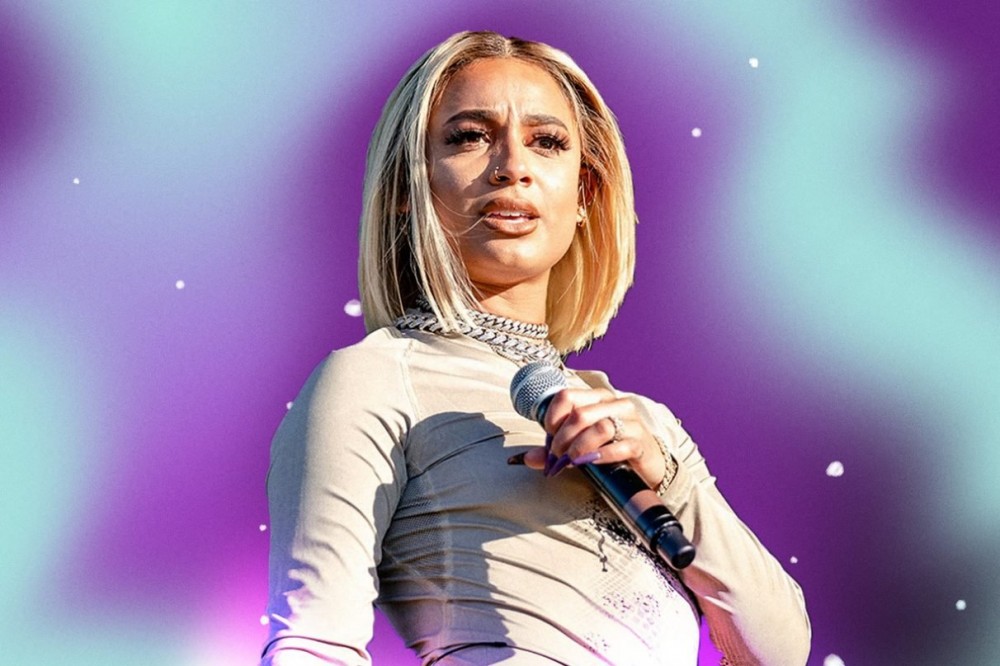 What we are not going to do is let colorism go unchecked, and rapper DaniLeigh was in for a rude awakening thinking that she might get a pass.

On January 21st, Dominican-American DaniLeigh posted a clip of her new song “Yellow Bone” on social media. She was seen dancing around to her song, and repeatedly singing the lyric, “Yellow Bone is what he wants.” Immediately, she started getting comments and reactions citing the very apparent colorism in her lyrics, which she defended herself against in a now deleted comment.

“Why can’t I make a song for my light skin baddies?” posted the Miami native artist. “Why y’all think I’m hating on other colors when there are millions of songs speaking on all types… Why y”all so sensitive and take it personal… gahhh damn.”

In a post for High Snobiety, writer Sarah Osei explains why “Yellow Bone” is such a problematic term in the Black community. “Since the 19th century, “yellow” has been classed to refer to lighter-skinned Black people, usually favorably,” Osei writes. “The writer and activist Alice Walker wrote extensively about the deep sense of alienation and self-hatred among Black people as a result of these color hierarchies. “Light blacks,” as Walker called them, fare better in white society than “black blacks.” But they are also privileged in Black communities, and colorism endures because Black people have been thoroughly schooled on how to be racist to each other. Assigning “yellow bone” as a compliment or positive affirmation means quantifying beauty based on its proximity to whiteness.”

And the issue extends into Latin cultures as well. Latinidad isn’t a race, and anti-Blackness still permeates throughout most Latin American countries. In the Dominican Republic, for example, some Black people don’t declare they are Black, opting instead to call themselves “Indio” or “Spanish.”

But it seems that despite efforts to educate DaniLeigh, she is choosing instead to offer non-apologies and dig her heels in even further.

“I think it’s super important because I definitely feel misunderstood. I feel like my song – ‘Yellow bone is what he wants’ – got the world raffled into thinking I said that’s what the world wants. No, I’m just speaking on my man. That’s what he wants. That’s what he has,” said DaniLeigh. “It wasn’t really meant to be something that people took so deeply. I understand that colorism is a real thing. I guess you can say, I wasn’t as knowledgeable in that topic, but I wasn’t thinking so deeply into it when I was making this song.”

Seems fairly reminiscent of a famous white singer who recently said she has Mexican friends and dates rappers so she can’t be racist.