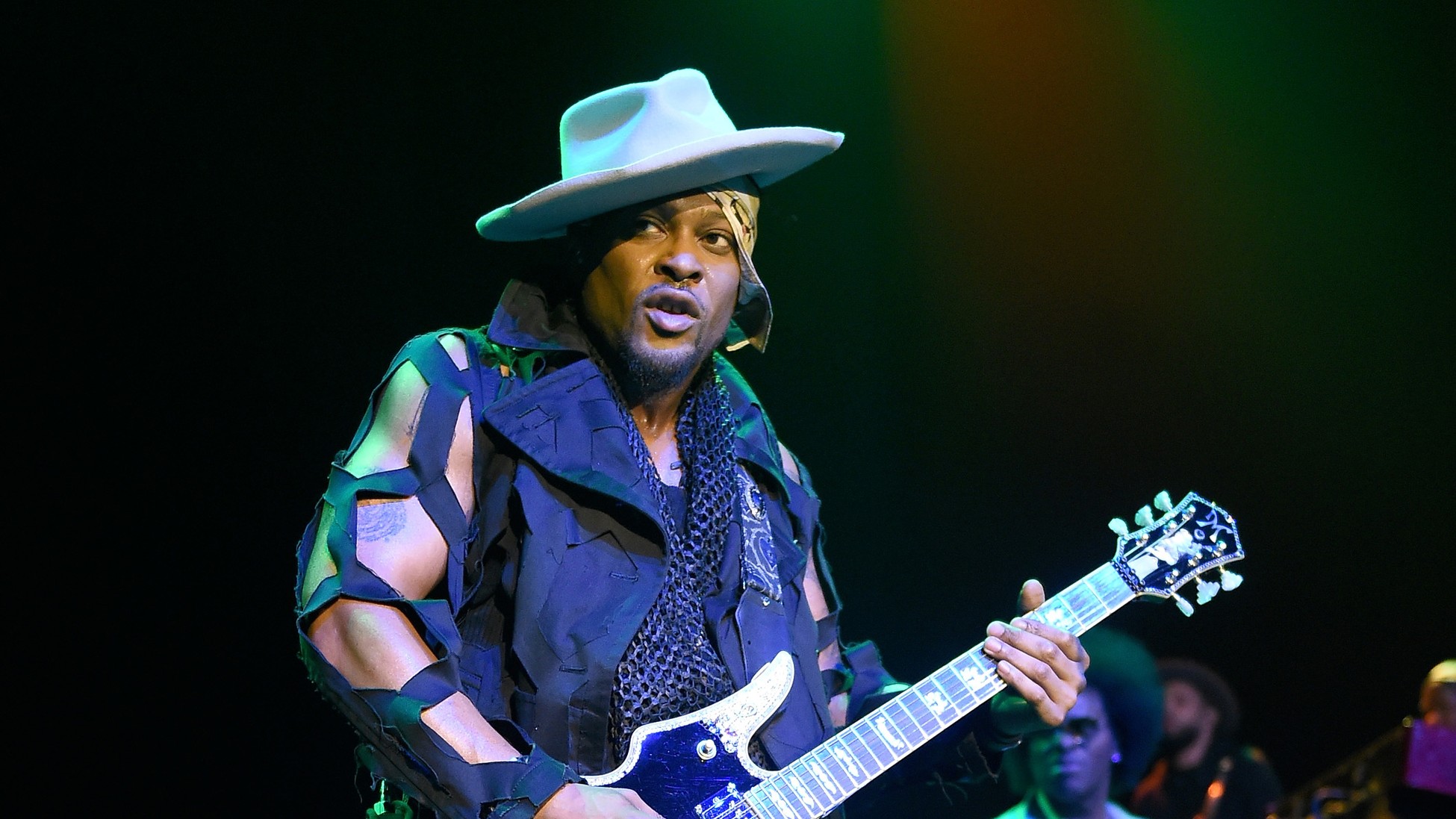 Those that were waiting to see D’Angelo versus a worthy opponent on Verzuz got a little something different for the latest “match” as D pretty much battled himself and had some homies drop in to support. The event—D’Angelo & Friends—held at the legendary Apollo Theater in Harlem, New York on Saturday night (Feb. 27) started off about an hour late. Yet, it wasn’t a Keyshia Cole type hour late, as DJ Scratch (formerly of the legendary hip-hop group EPMD) held down the wheels of steel with a strong blended mix set and pre-show that spanned ’80s, ’90s, and 2000s hits of Black music.

Once D’Angelo sat behind the piano and thanked everyone for coming through, he played a song that set the tone that many didn’t know (I still don’t know that one), before easing into the familiar tracks: “Me And Those Dreamin’ Eyes Of Mine,” “Lady,” and “Left And Right,” with the latter punctuated by a surprise funk performance by the duo of Redman and Method Man. The smoke twins Red and Meth came out hyped as always and did their street version of the uncles at the BBQ doing the two-step. Many of the comments on the Instagram Live comment feed were filled with “Black don’t crack…” and “Those guys are aging backward.” Red and Meth were fire and showed love to the furry overcoat and wide brim-wearing D’Angelo. “Legends,” is how D dubbed the duo when they walked off the set.

DJ Scratch continued to control the energy of the night as his cuts weaved in and out of D’s storied favorites and the banter between the two was light and hearty. D’Angelo told the story of how he first came to Harlem and the Apollo as a teenager to compete on the famous Wednesday’s Amateur Night. DJ Scratch asked, “So what happened?” D’Angelo sharply replied, “I won!” They laughed and D expressed how that’s how he got his start in the music industry.

What was special about the night was how D was really surprised by the “Friends” that showed up for him. He seemingly found out who was on the bill with him at the same time as the live viewers. His moment with the songstress H.E.R. was so genuine as they turned their cordial fandom for one another into the coolest tune performance of “Nothing Even Matters.” H.E.R. exclaimed, “I’m singing with D’Angelo right now! What is life?!”

Knowing that D’Angelo isn’t much for the fanfare and bright lights of stardom, to see him perform for the Verzuz crowd sans a worthy opponent was a rare treat that we didn’t know we needed. Normally everyone wants to see some musical bloodshed with a head-to-head battle, but it was good to see soul music just be soul music and that be the focus rather than the “Who won…” convo was a nice break in the Verzuz series. Even though D’ didn’t have someone to battle, the star of the night was his full-length, dark brown sheared mink coat. Look up the convos about it on various comment sections and you’ll know why.

You can watch the full event down below or on Apple Music…or if you just want to run those incredible D’Angelo vintage vibes back, you can create a playlist with the songs he and his friends performed down below.

Interesting Fact: In a post-Verzuz live chat between Swizz Beatz and Timbaland, Swizz shared that D’Angelo was supposed to go against Maxwell on Valentine’s Day, but it didn’t work out.