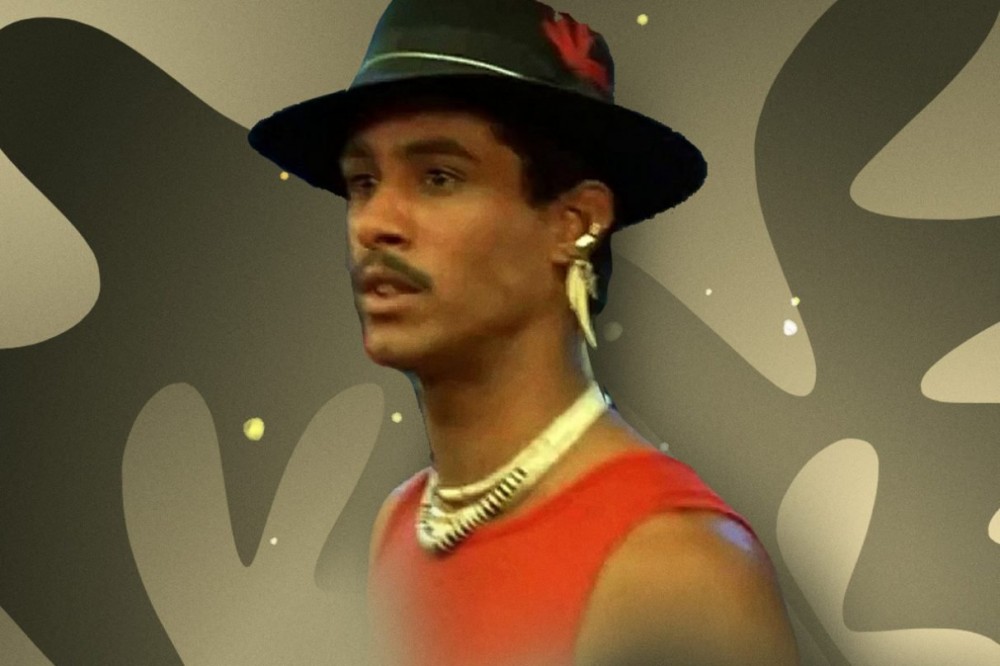 Afro-Latino dancer, actor and choreographer Adolfo “Shabba-Doo” Quiñones, a founding member of the dance troupe The Lockers, has died. He was 65 years old.

Reports on Quiñones death were sparse Wednesday (Dec. 30), with no official cause listed or other information. Toni Basil, a longtime friend of Quiñones and fellow Lockers member, posted the news on Twitter.

Quiñones, who was born in Chicago and is half Puerto Rican, was a pioneer in the street dance scene in the 1970s and ’80s. He helped create the hip-hop dance style known as locking, which is when dancers suddenly freeze (or “lock”) during a dance move and then restart seconds later at the same original speed.

Along with being one of the original members of The Lockers, he was best known for his role as “Ozone” in the 1984 dance films Breakin’ and Breakin’ 2: Electric Boogaloo. Quiñones also choreographed dances for artists like Madonna, Luther Vandross, Lionel Richie and Three Six Mafia.

Just yesterday (Dec. 29), Quiñones posted a photo of himself in bed on his official Instagram account saying that he was “feeling all better” and that he was “Covid 19 negative.”

Fans of Quiñones, The Lockers and others shared their sentiments on Twitter. Many dancers themselves thanked Quiñones for the skills he brought to the dance culture.

Thoughts and prayers out to you and his family. As a young dancer, I would study what your crew did on the floor and appreciate what was brought to the dance culture. Much respect. Rest in peace Shabba-doo

When I say one of my childhood heroes died, I’m sad af. I watched Breakin’ so many times that I know every line and every move. I wanted to be Turbo, but Ozone was the true OG. As a kid, my whole love for Hip Hop came from this movie. RIP ADOLFO QUIÑONES aka SHABBA DOO aka OZONE! pic.twitter.com/gBFQOCnwBO

Oh man! RIP Adolfo Quinones aka 'Shabba Doo' aka 'Ozone'. Breakin & Breakin 2 were always a fave when I was a kid! Hell, they still are. You will be missed. pic.twitter.com/0IDaDW28Xb