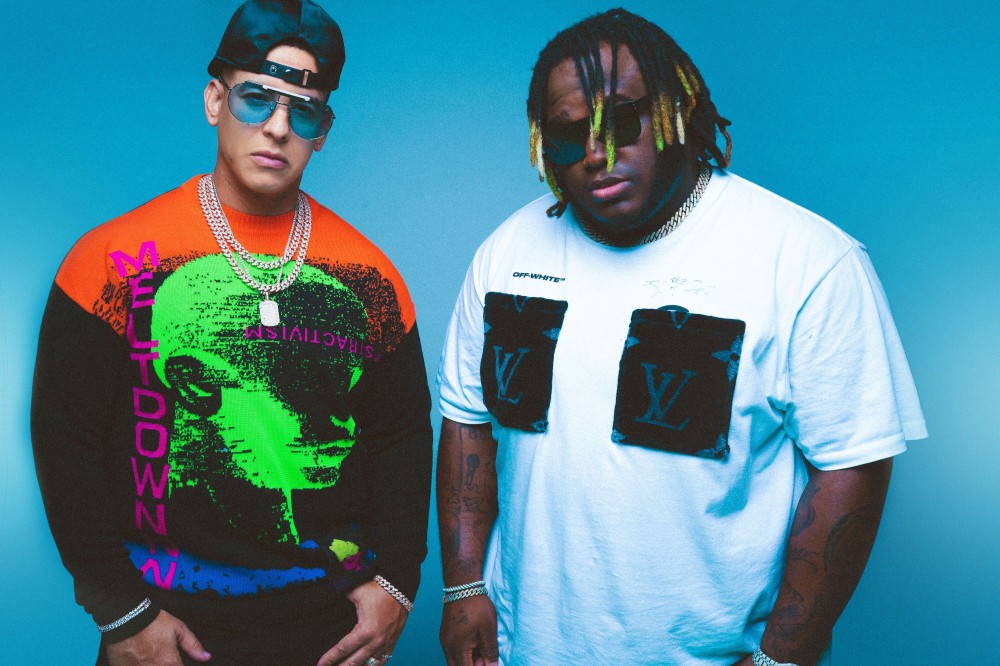 Reggaeton titan Daddy Yankee and Panamanian crooner Sech make a slow jam fit for the Tropics with their new single, “Definitivamente,” or, “Definitely.”

Underlined by a somber piano line, “Definitivamente” is pure reggaeton-and-blues — produced by hitmakers NeKxum and Ovy on the Drums, and mixed by Luny (of Luny Tunes fame). Together, Yankee and Sech belt out bitter lines to their exes, hoping to be wiped from their memories completely.

“Working with Sech was very spontaneous, organic”, Yankee said. “Once we listened to the song intro, the vibe it gave both us made the song special.”

This charmed collaboration arrives during a critical point for the young Panamanian star. Last year “Otro Trago,” his  urbano fusion hit with Darell, sat for months at the top of the Latin charts and went Diamond in the United States. His full-length LP, Sueños, was then nominated for Best Urban Album at the 2019 Latin Grammys.