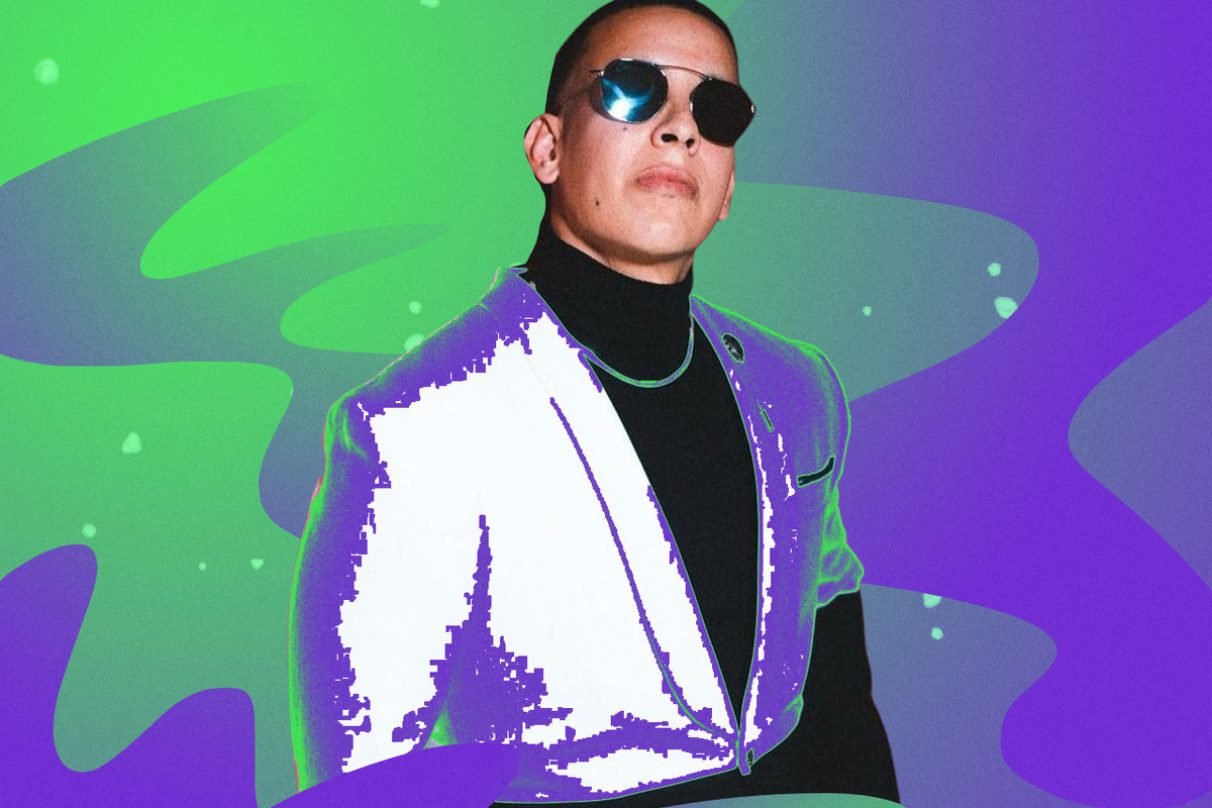 Daddy Yankee has one message when it comes to his business: you better recognize how much his time, music, and talent are worth. He made this point clear during a recent interview with Billboard about his groundbreaking career as a reggaetón artist.

Daddy Yankee spoke on his experience of being invited to perform at Coachella years ago and how he turned the invitation down due to compensation. “The pay was ridiculous,” he claimed.

He continued, “They kept saying, ‘It’s Coachella.’ My reply was, ‘Get educated on what my value is and who my fan is.’ I was already playing [arenas like] Madison Square Garden and Staples Center. You get me?”

His deal-making skills are the same when he collaborates with other musicians on a project. The “King of Reggaetón” says he has a fixed percentage he asks to be paid. For him, it’s a “hard topic to broach with artists because they often know so little about the music business.” But the last thing he wants is to be lowballed on a contract.

“The way I explain it is, ‘Papi, I’m not asking for more than I’m worth,’” he says. “‘Now, you want me on your album, I like to collaborate, but I don’t like to give away what’s mine.’ You want to collaborate with me? I’m happy to do it but remember I don’t need to do it. I do it because I like the artist, or I really like the song.”

Throughout his career, Daddy Yankee says he does the same for other artists when the tables are turned. He wants to respect them by paying them for their collaboration. Overall, he considers the music business “flexible,” particularly when there’s an opportunity to work with someone to record a song that could create a “cultural moment” for fans.

“I’ve always understood an artist’s value,” he says. “If we collaborate and you charge me X, that’s fine. I get that you have a value that you need me to cover so that in the end, we’re all in a good place.”