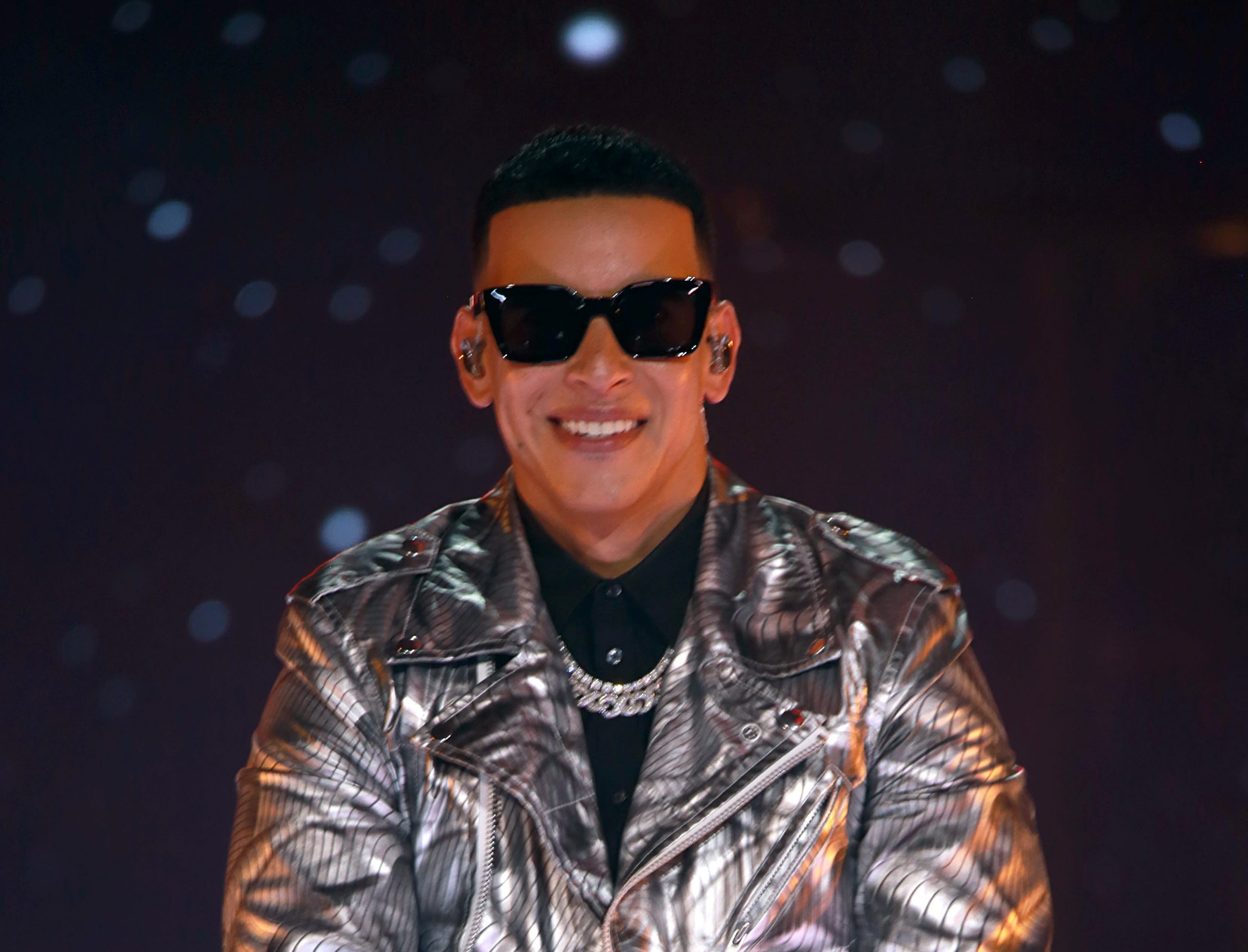 Although Daddy Yankee may be retiring soon, that doesn’t mean he doesn’t have any more features left up his sleeve. Yes, the reggaeton icon dropped a video collaboration on May 4 with the Puerto Rican hip-hop artist Lito MC Cassidy, “El Gran Robo 2,” in an innovative way. If you’ve ever wondered how Daddy Yankee would act in an action film, look no further.

The reggaeton and hip-hop track “El Gran Robo 2” is the anticipated sequel to “El Gran Robo,” which was released in 2002. The 10-minute video takes the viewer into the streets of San Juan, PR, where we first see a news reporter investigating an accident. However, inside the ambulance, we see that the person in question is alive and that the so-called “accident” was a way to cover up an elaborate bank theft. Throughout the following scenes, we go back in time to see how the legendary “Gasolina” artist plots the bank theft in detail with partner Lito MC Cassidy. The action-packed music video then takes us to different locations, such as China and Nigeria, as they continue planning their grand theft.

The second half of the video turns tense as the two masterminds disagree on cash. However, all is forgotten when the two receive their end of the deal after the bank theft, only to find out they are being tracked. In the end, viewers are left in suspense when Ñengo Flow makes a surprise appearance, and the video ends with a “to be continued.”

But that’s not all for this release. The music video is paired with CEEK VR Metaverse, which features 360-degree behind-the-scenes content and an exclusive NFT collection for fans to have a more immersive experience.

What other features can we expect from Daddy Yankee? Could it be that he releases more collaborations before his final tour?

Watch the video for “El Gran Robo 2” below: