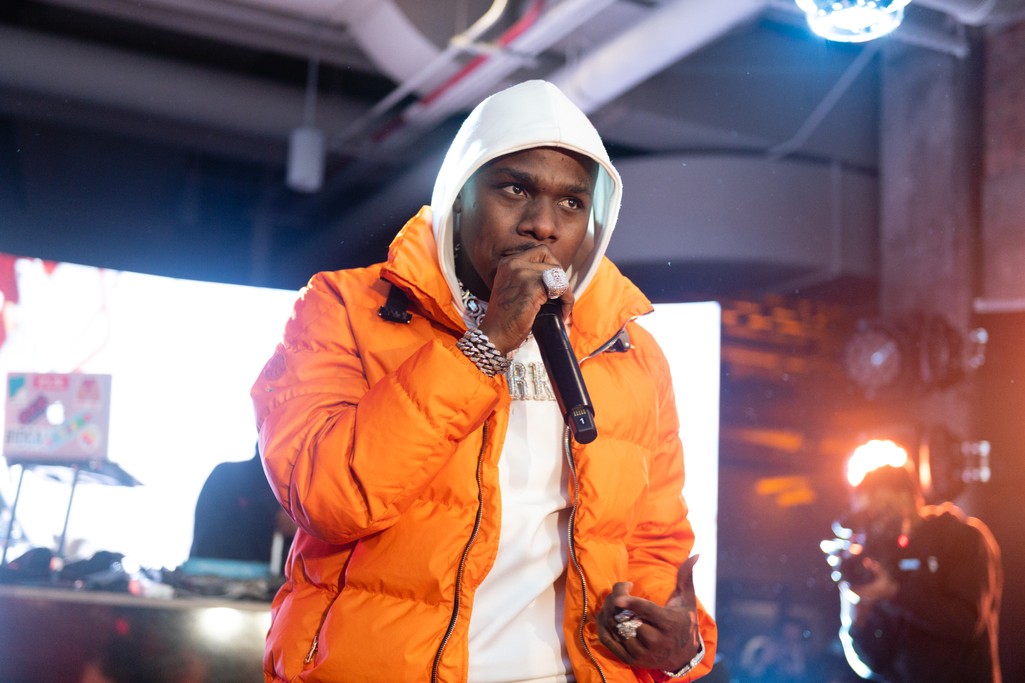 The rapper paid tribute to his brother on Instagram.

The “Rockstar” rapper, whose birth name is Jonathan Lyndale Kirk, didn’t directly respond to the report but he seemingly confirmed the tragic news by adding, “Long Live My Brother,” to his Instagram bio. He also posted a somber video of himself seated in a car smoking weed and panning to the camera to sky. The video includes a black heart emoji.

Johnson is survived by three daughters and a son.

The father of three reportedly posted an emotional message on his Instagram account this afternoon venting about being done wrong by people. He was apparently holding a gun in the video.

Last week, DaBaby took to Twitter to reflect on the death of his father, who passed away suddenly in 2019.

“After losing my pops unexpectedly a couple weeks after popping as a mainstream artist I numbed out ALL feelings,” he tweeted on Oct. 25. “Wins felt the same way losses did, like nothing.

“All that sh*t I accomplished 2019, all the records broke all the history I made, I ain’t feel none of that sh*t.” In a subsequent tweet, he applauded himself for all that he had “accomplished and overcome” in the last two years. “My life is a [movie] fasho.”