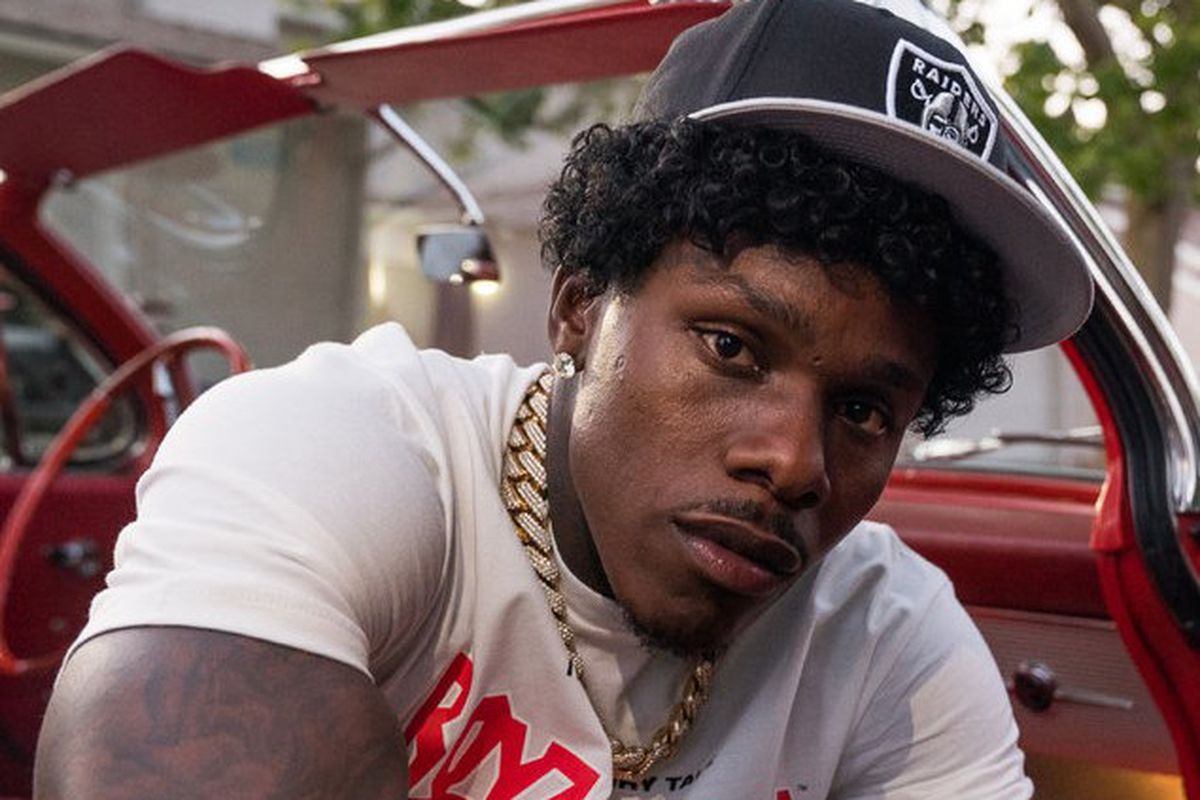 DaBaby has just released his new track, “Red Light Green Light.” It’s one of his more recent solo releases in the last few weeks, as he might be preparing to drop a project.

DaBaby still raps with the head-first bravado that catapulted him to rap superstardom on “Red Light Green Light.” With the beat layered with wind instrument soundings and snares, Baby flexes about how he is unlike any other rapper in the game right now, something he often does. It sounds like he’s experimenting with different flows and beats as well, something he’s been criticized for not doing in the past.