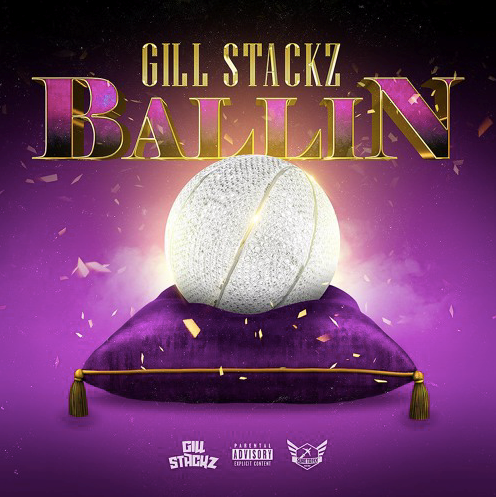 D.C based rapper-songwriter Gill $tackz just dropped his debut track titled “Ballin.” His raw talent and soulful flow can be enjoyed all throughout “Ballin,” a record that sees $tacks mix trap and classic rap over a Gogo-inspired soundscape merged with pure 90’s Hip-Hop influences.

Displaying his full confidence and vivid creativity for the first time ever, we can already assess that if he continues dropping music of this quality, he will be one of the names to count in Hip-Hop in the coming years. $tackz is also the founder of Sure to Fly Music Group, a company he started in 2014, and a sign that he is entering the game to stay on the long run. His catchy melodic style that incorporates trap tones truly makes wonders, and after witnessing the wide range of his capabilities as an artist in perpetual search of the new, different, and original, we are impatiently waiting for his next move to be announced!