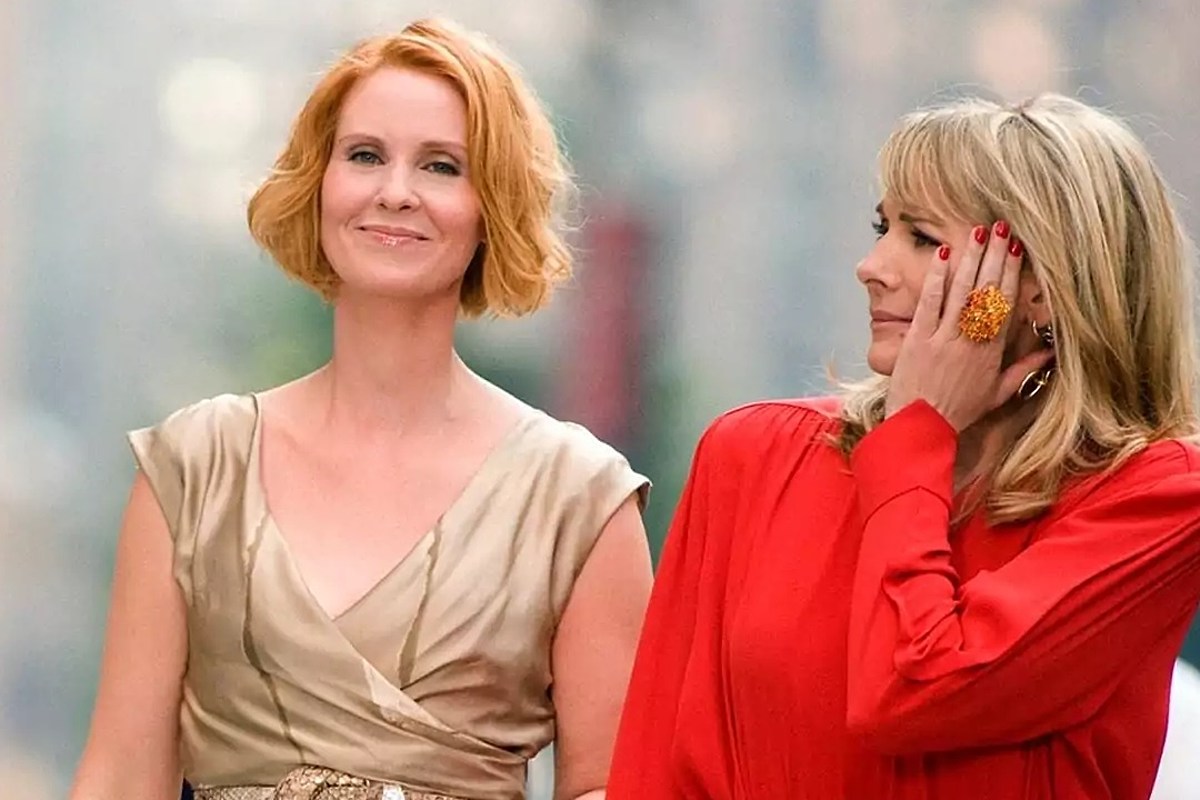 Who will play the role of Samantha in the potential third movie installment of Sex and the City?

Cynthia Nixon is considering who could take on the iconic role of Samantha Jones for a potential third film. Nixon discussed who should take the place of Kim Cattrall during an episode of Watch What Happens Live on Tuesday (September 22). She responded to a fan's suggestion that fellow guest, Sharon Stone, should take on the role.

"But I've also heard many people say, including Kim Cattrall herself, that if we were to have a different fourth woman that maybe it would be a woman of color this time and I think that would be amazing as well," she added.

Stone agreed that casting the role of Samantha to a woman of color would be "right," however, she would consider taking on the role. "Any time I could have the opportunity to work with Cynthia would be an honor to me," Stone said.

Earlier this year, Cattrall, who portrayed Samantha during the television show's ten seasons and first two films, said that she does not want to reprise her role again in any future films.