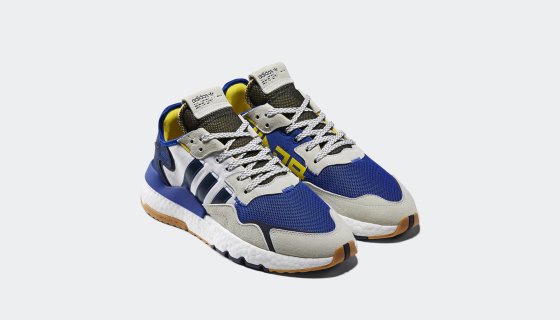 The in regards to health, but according to the virus isn’t only affecting people’s health—it’s also affecting their bottom line.

According to published reports, German sportswear brand has warned business activity in China has fallen dramatically in recent weeks, citing a material negative impact from the coronavirus outbreak.  announced that its sales in China were down 85% on the same period last year, with the fall starting after it closed its stores for the Lunar new year on January 25, resulting in many stores remaining closed.

“Our business activity in Greater China has been around 85 percent below the prior year level since Chinese New Year on January 25,” the Bavarian company said in a statement.

Adidas said it faced “a significant number of store closures” on its roster of 500 owned stores and 11,500 franchises in China, while many fewer people are shopping at those which remain open.

According to Forbes, Adidas rival also warned that a shutdown of more than half of its stores in China could hit first quarter sales and profits, despite announcing it beat its 2019 earnings.

The impact of the outbreak is not limited to China – Britain’s biggest carmaker, Jaguar Land Rover, has resorted to flying over car parts from its Chinese suppliers in suitcases.

“Despite coronavirus’ spread to some other countries in the region, we have not yet observed any major business impact outside of Greater China,” Adidas said.

Looking ahead, the sportswear giant said it could not predict how big the impact of the virus would be on its annual results, but executives plan to provide an update when the company releases its 2019 earnings data on March 11.