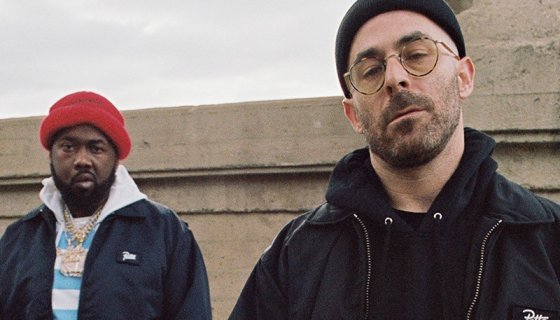 It goes without saying that in the game (sorry Migos) and while we Westside Gunn and Benny The Butcher go hard on their tracks, Conway The Machine has a tendency to leave bodies outlined in chalk on the tracks.

Linking up with veteran Hip-Hop producer The Alchemist, Conway The Machine goes into killer mode in his visuals to “Calvin” which features him rolling around in a drive-by hooptie with all kinds of “toys” in the trunk for dismembering and buring. Kinda surprised he ain’t have an Off-White ski mask or something. Tell Virgil write “RUN IT” on my ski mask!

Back in Brooklyn, Casanova shows some love to his female fans and links up with Jeremih to kick it with some y young women in a garage for his clip to “Woah.”

Check out the rest of today’s drops including work from Dreamwille featuring Cozz, Reason and Childish Major, Vado and Rich Ice, and more.

CONWAY THE MACHINE & THE ALCHEMIST – “CALVIN”