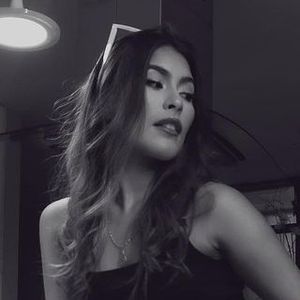 Karen Lizarazo has teamed-up with Francy to release a sublime folk-pop hit simply titled “Mesero.” One of the greatest female artists in the history of Vallenato, Lizarazo is Colombian and was born in Aguachica, Cesar.

Her musical style blends traditional Colombian folklore with modern pop soundscapes. Her powerful and versatile voice is her sharpest weapon to easily adapt to any rhythm and musical genre. She is signed to one of the biggest record labels in the world, Universal Music.

The phenomenal talent was nominated for the Latin Grammy with her first album “Voz De Mujer” and proudly has an army of followers who call themselves “KARENISTAS,” and call her “La patron of Vallenato,” meaning ‘the boss of Vallenato.’

“Mesero” is set to follow a similar trajectory than of her previous hits and further strengthen her presence as one of the most followed and appreciated Colombian artists of her generation.