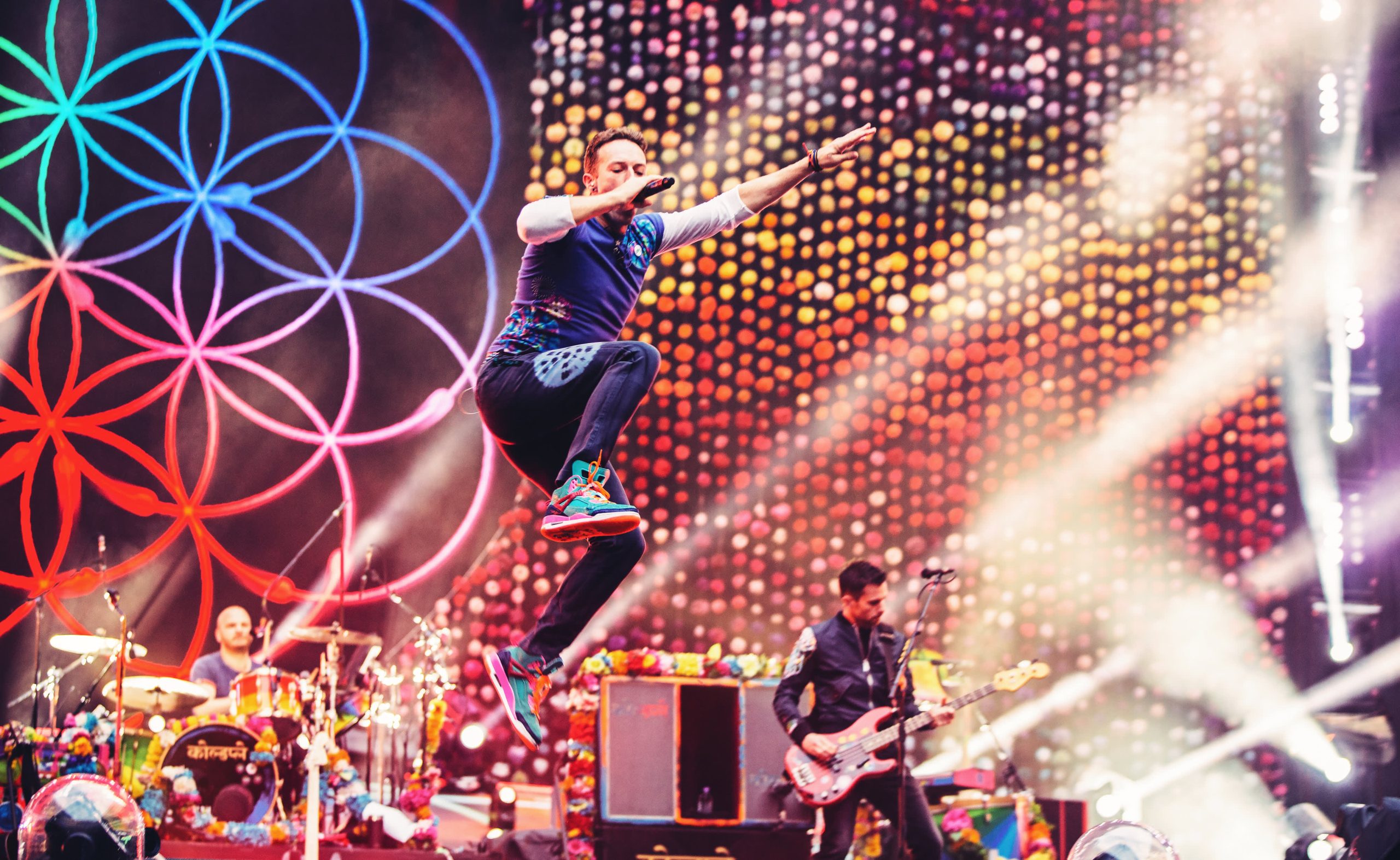 Coldplay has announced the release of their ninth album Music of the Spheres. The tracklist includes various song titles that are just emojis.

The band shared the new album’s first single “Higher Power” in June and is now back with a new song from it titled “Coloratura.”

The song is the perfect rendition of everything that is Coldplay and fans have been long anticipating the drop of their new album.