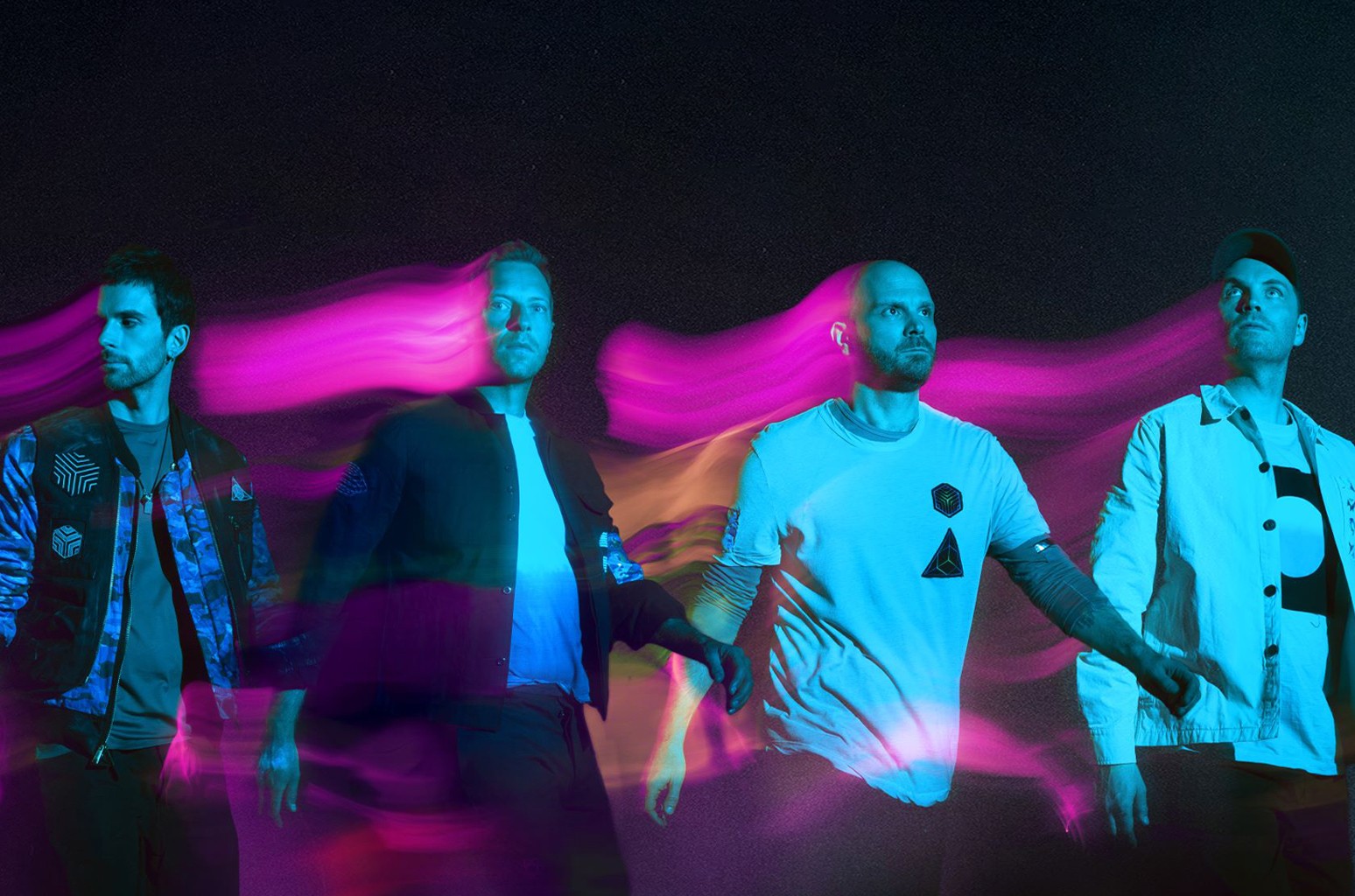 A song for the ages, “Higher Power,” is set to bring the best in you!

Everyone’s favorite London-based rock band—Coldplay—just released their hot new single, “Higher Power.” The single is reported to be the first single from their upcoming album. The track’s music video is a must-watch and definitely one to raise some serious intrigue.

The scenes present alien holograms dancing around the band as they perform the track. The band’s vocalist, rhythm guitarist, and pianist Chris Martin came out to say that the song was about finding the astronaut in you. In other words, to find the version of you that can do extraordinary things.

The song produced by Max Martin dropped on May 7 and has already caused a massive buzz in the scene.