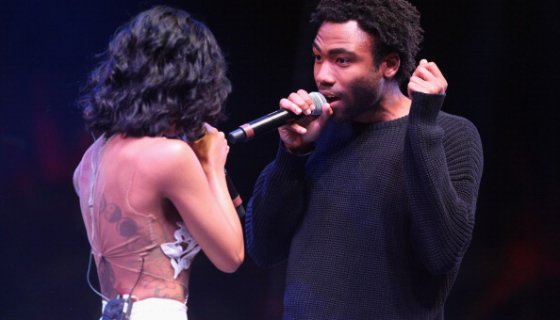 Thanks to the coronavirus pandemic, the music festival season is most definitely a wash. For 2020, both Coachella and Lollapalooza have been cancelled, though the latter will be hosting a virtual event.

Earlier this year, the until October 9 -11 and October 16 – 18, 2020. However, Billboard reports that because of layoffs at its parent company, AEG, Coachella isn’t going down at all this year and hopes to return in 2021. Reportedly, it’s being deliberated whether Coachella comes back as a smaller event in April 2021 or as the major moment we’re used to in October 2021. were scheduled headliners.

As for Lollapalooza, its organizers issued a statement that the live event is not happening but virtual livestreams will be going down during its original scheduled weekend, July 30 to August 2.

“We wish we could bring Lollapalooza to Grant Park again this year, but we understand why things can’t move forward as planned,” reads part of the statement. “The health and safety of our fans, artists, partners, staff and community is always our highest priority.”

The weekend-long virtual event is to include “performances from around the city and beyond, epic archival sets from Chicago and the festival’s six international editions, never-before-seen footage from the 1990s and much more.”

The hope is that Lollapalooza once again returns to Chicago’s Grant Park in the summer of 2021.

A global pandemic, global protests seeking racial justice and events like music festivals and graduations going virtual—what a time to be alive.