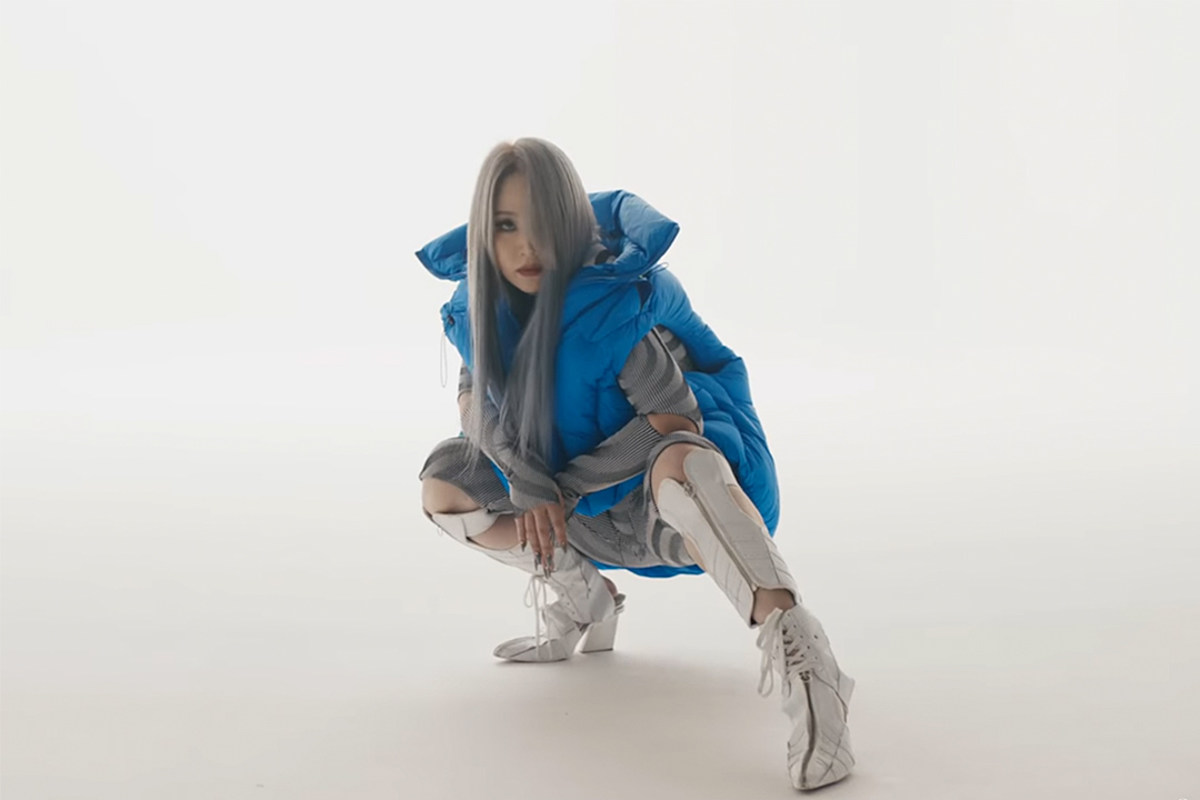 K-pop's resident “baddest female” CL has made her comeback with a new song and music video.

CL, whose real name is Lee Chaerin, returns with "Post Up", the first single of her new journey as a solo artist.

“+POST UP+ is a short video that I’m releasing ahead of my new album as a thank you to all of my GZBz. I hope you will all enjoy my special gift,” the artist shared on Instagram, adding that she will be dropping new singles and an album next month.

“Baddest female Asian, that is the status / Heavy bass and basement throughout the attic / 2NE1 my past, my forever blessing / Now 2020 was next I'll be just salivated,” she raps on the new track.

The former member of South Korea's wildly successful girl group 2ne1 went solo when the group disbanded in 2016. This is her first release since her six-track EP 'In The Name of Love' dropped at the end of 2019.

An official date for CL's upcoming full length release has not yet been announced.