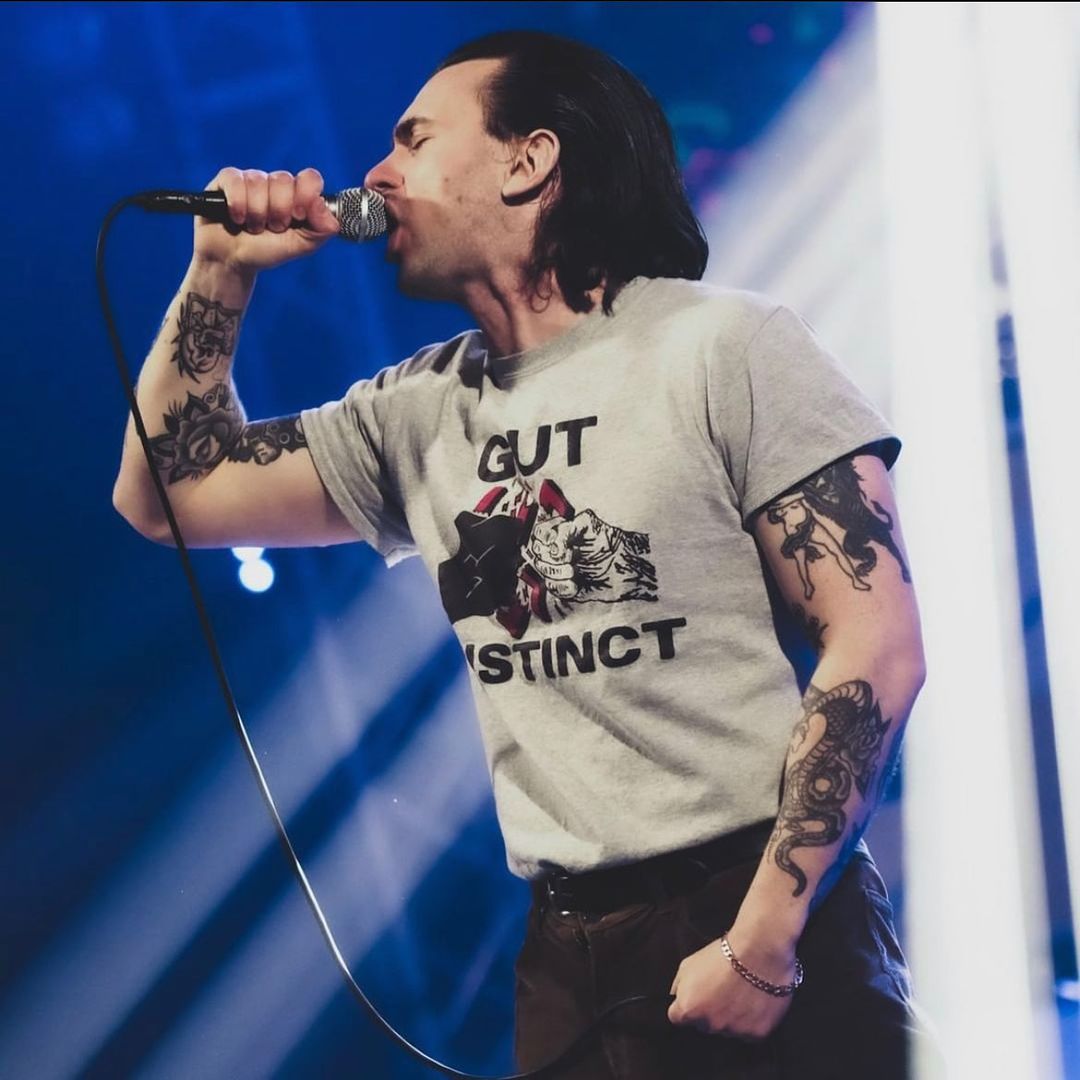 Chubby and the Gang announced their next album, The Mutt’s Nuts. The British band’s first LP for Partisan Records was produced by Fucked Up’s Jonah Falco. It arrives on August 27 and is led by a new single called “Coming Up Tough.”

Frontman Charlie Manning said, “‘Coming Up Tough’ is about a family member of mine who ended up going to prison at very young age for over 20 years.”

Chubby and the Gang’s previous album Speed Kills was released last year. In May, they released a new two-song 7″ that featured the tracks “Lightning Don’t Strike Twice” and “Life’s Lemons,” both of which also feature on The Mutt’s Nuts.

Stay connected with Chubby and the Gang here.