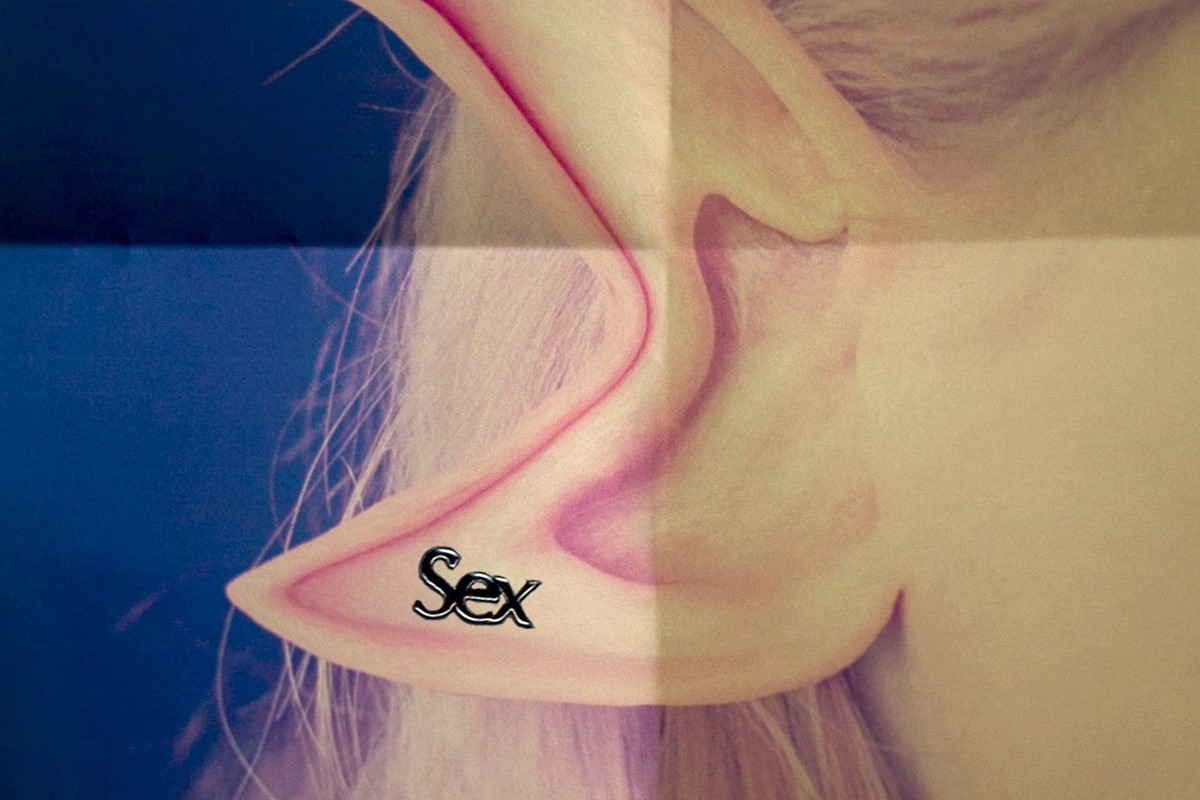 Just in time for Valentine’s Day

This time around, jewellery including stud earrings and nameplate necklaces are up for grabs, alongside silky PJs, underwear, sleep masks, and dressing gowns, all of which bear Kane’s positive mantras. Elsewhere, the More Joy doormat gets a companion in another style emblazoned with ‘SEX’, which we’re pretty sure your postie’s going to love.

With the new collection dropping this week, Kane also enlisted photographer, body neutrality activist, and creative Mitch Stöhring to capture a selection of pieces in a self-shot series.

Capturing herself as the Venus de Milo, one intimate photo shows the silhouette of her body against a black backdrop, over which a gold ‘Special’ necklace is laid. Elsewhere, close-ups of ethereal, elf-like ears are finished with ‘Sex’ studs, while cats’ paws also feature. For those of us spending the romantic holiday alone at home (hi!) the images are a poignant reminder that spending time with yourself is no less meaningful than with a significant other.

Check out the full line-up here.