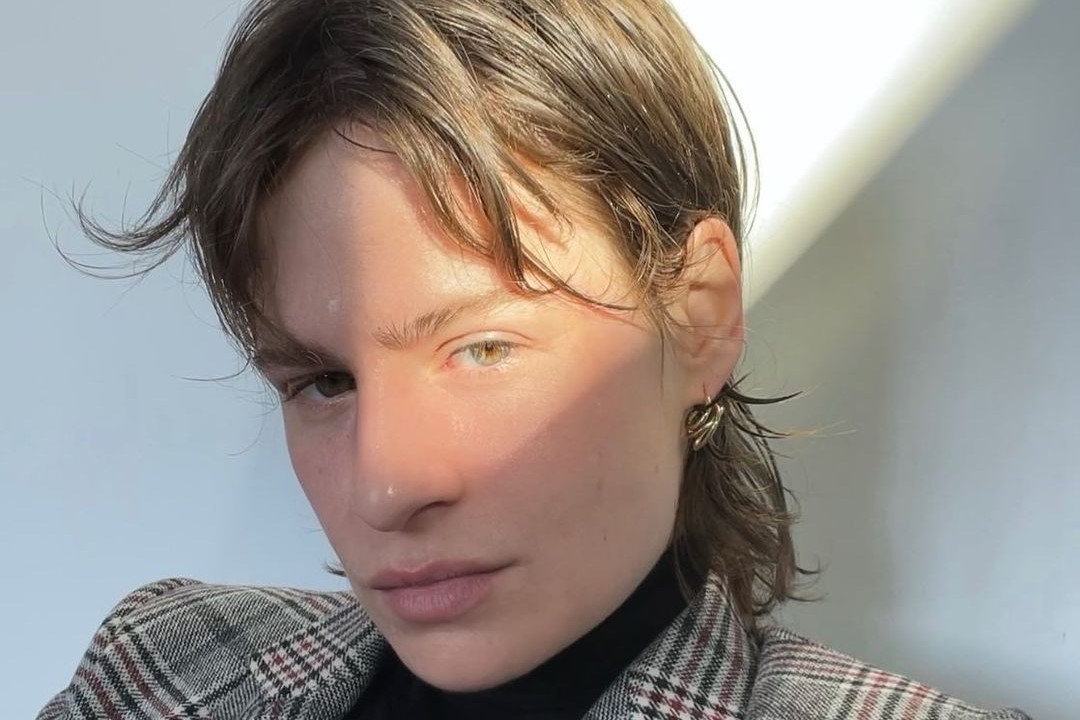 Nicola Lecourt Mansion’s garments are slinky, sumptuous, sexy, and covered in crystals – and her AW21 collection is no exception. The Paris-based designer launched her new collection with an audiovisual presentation on Saturday (March 6), starring an array of Parisian icons, models, and musicians, including none other than Christine and the Queens.

Inspired by everything from 80s and 90s supermodels and Teyana Taylor to Clueless’ Cher and Nomi Malone from Showgirls, the collection stays true to the brand’s sexy, flamboyant aesthetic with a diverse set of looks, including dresses and jumpsuits with cutouts and exposed thongs, a cropped polo shirt with crystal buttons, and flowy neon green two-pieces.

Also featured in the film are Dian, Lediouck, Youngthumb, and ATM, as well as Nicola herself, who can be seen dancing against a highly stylised set of neon-lit and monochrome backdrops.

Take a look for yourself below.