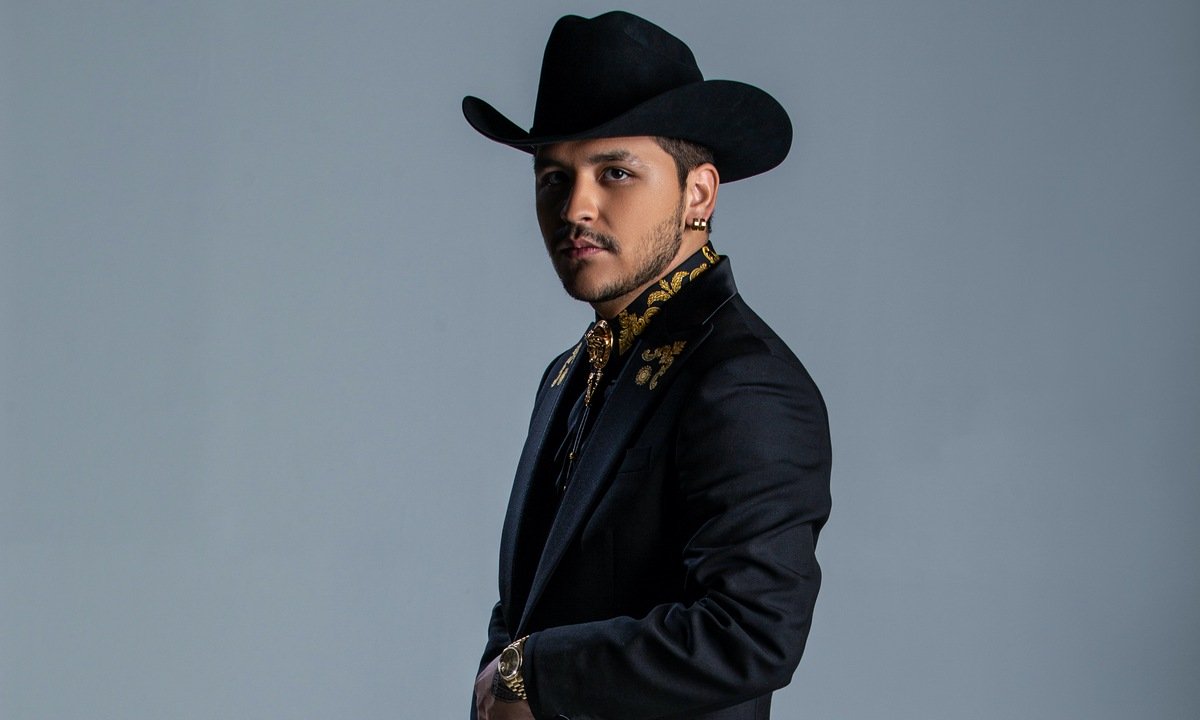 Just in time for the upcoming Fiestas Patrias, Mexican crooner Christian Nodal’s new album AYAYAY! is out. Released Sept. 11, the 13-track set continues to honor the traditional sounds of his country while taking them to new places.

“More than anything, AYAYAY! reflects the essence of my character with Mexican words,” Nodal tells Remezcla. “The vocabulary [on the album] is very Mexican,” he says, speaking to the fact that the album is named after a Mexican grito. On the peda-ready title track, Nodal sings “AYAYAY!” with all of his soul. The collection was originally set to be released as an EP in May. Now, it’s a complete album with the deluxe edition.

“Every album I put out has a different vibe,” Nodal says. “With this one, there’s styles like salsa, cumbia, country, ballads and boleros. There’s a lot of versatility.” All in all, what he calls his signature “mariacheño” (a mix of mariachi and norteño music) sound is present throughout the LP.

The album’s biggest hit, “Se Me Olvidó,” has country music influence. “It’s a very upbeat and fresh song,” the 21-year-old says. Over the last three years, the singer has become the voice of regional Mexican music for the new generation.

“These songs really resonate with young people,” he says. “‘Amor Tóxico‘ is inspired by everyone writing a lot about toxic relationships.”

The album was recorded before the coronavirus pandemic hit, Nodal shares. In other words, it wasn’t inspired by his new relationship with Mexican pop star Belinda. “‘Mamacita‘ was inspired by the mamacitas who are not treated like mamacitas,” he says. “I want for them to be treated like it’s the first date.”

AYAYAY! is Nodal’s first album drop during the pandemic. “More than ever we need music so that people don’t feel so down staying inside,” Nodal says. “I hope people enjoy my music and do with it what they will,” he adds with a laugh.

With every release, Nodal extends the reach of regional Mexican music. “It’s incredible that the genre is now on global charts and heard in pretty much all of Latin America,” he says. “I always feel proud to represent mi Mexico with my music.”