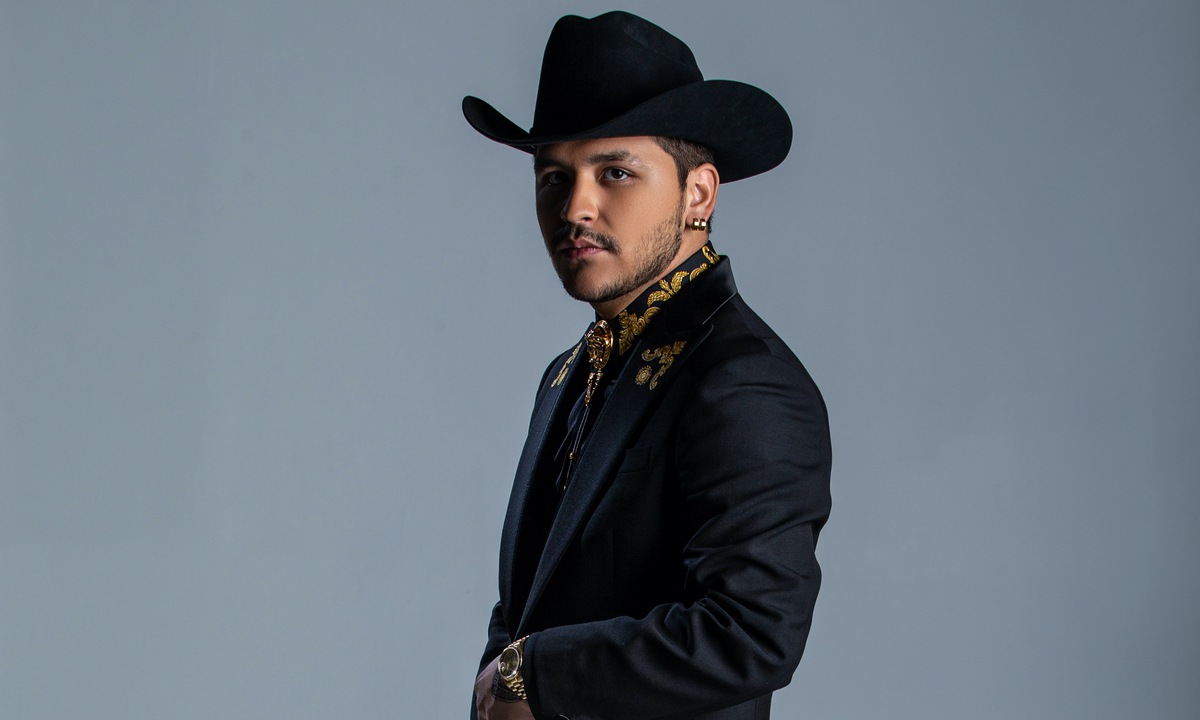 Even with the passing of Vincente Fernández late last year, his legacy and impact live on. The upcoming Premio Lo Nuestro Awards will honor the King of Rancheras with a lavish performance by huge Latine names, making it a powerful opening ceremony and, most importantly, nostalgic. The ceremony will take place tomorrow,  Feb. 24.

The performance will include vocals by Christian Nodal, Camilo, Ángela Aguilar, and David Bisbal, celebrating his beloved repertoire throughout the decades. “El Rey de la Música Ranchera” passed away four months after suffering a fall that put him in the ICU in 2021 at 81. Now, the four young artists hold the ultimate torch on paying tribute to Fernández, accompanied by Maluma and Pepe Aguilar, two stunning music icons. Additionally, David Cabrera and Pepe Aguilar himself will be in charge of the entire tribute production.

But of course, J Balvin, Camilo, and Nodal lead the nominations list with 10 each. Karol G and Bad Bunny follow closely with nine — with Maluma, Jhay Cortez, Calibre, Carlos Rivera, Farruko, Myke Towers, and Rauw Alejandro having eight. Regardless, the anticipation for the awards ceremony to catch all our favored pop superstars is on. Yet, there’s no denying that the ultimate spotlight will be on the one and only Vincente Fernández.

So on Thursday, get ready to tune into Premio Lo Nuestro, being aired live from Miami’s FTX Arena with Noche de Estrellas at 7 p.m. ET/PT on Univision—trust me, you won’t want to miss it!