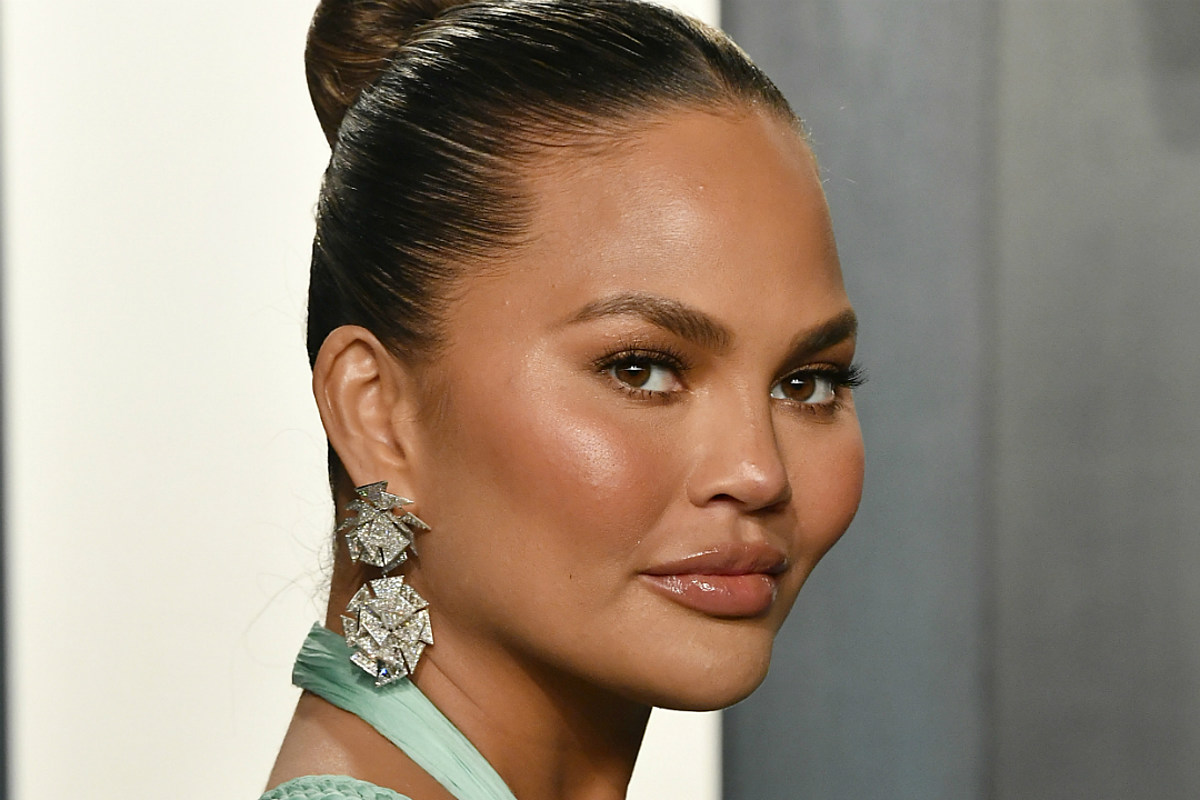 Chrissy Teigen spoke about her current struggle with depression after the tragic loss of her son, Jack, two months ago.

On Thursday (November 26), the model and host returned to social media to update her fans on her healing process. Teigen remained optimistic amid her struggle with depression and sent a tweet with a joke.

"I’m not tweeting much because I’m honestly in a bit of a grief depression hole but do not worry as I have so much help around me to get better and I’ll be fixed soon," she wrote. "They’ll call when I'm better and ready for pickup and u [sic] can swing by and grab me ok? thank u [sic] and love you!"

A follower responded that she did not like the term "fixed" to use for people suffering from mental illness.

"I am in a very dark bubble and incapable of expressing what is happening and doing the best I can," Teigen responded. "I feel broken and all I know is the opposite is fixed – I know it isn’t that easy but it’s all I can think of at the moment. Did not mean to offend."

Teigen has been supported by her husband, John Legend, who even dedicated a moving performance to her at the Billboard Music Awards. Legend also penned an emotional letter to her that he shared on social media. Additionally, Teigen recently got a tattoo to honor her late son.