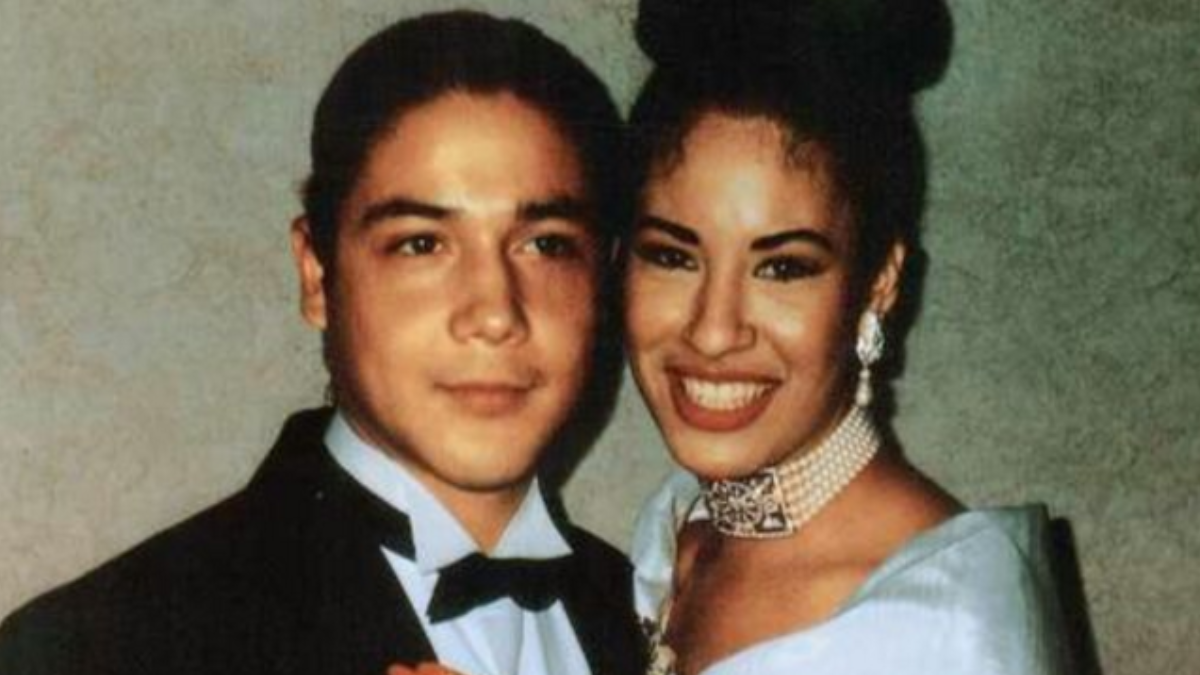 After years of legal battles, Selena Quintanilla’s family and the late singer’s widower are finally reconciled. The news of the amicable resolution was announced by both Pérez and Selena’s father, Abraham Quintanilla, with Chris Pérez doing so on Twitter and Facebook, and Quintanilla sharing a similar message on Facebook.

“Now that these issues are behind us, going forward, my hope, and the hope of the Quintanilla family, is for us to work together to continue to honor and celebrate the legacy of Selena,” wrote Perez in his post.

Their dispute, which publicly began in 2016 (and rumored to have started decades before), had primarily been over the legacy of Selena and the money attached to that legacy. After the Tejano singer’s death, Pérez signed an agreement that gave Abraham Quintanilla, Selena’s father, control over her image and likeness. Later, however, Pérez agreed to a TV deal based on his memoir “To Selena, With Love.” Quintanilla responded with a lawsuit as he felt it violated the agreement.

Pérez countersued, claiming the family had taken advantage of him while he was grieving over the death of Selena, who was shot by fan club president Yolanda Saldivar in 1995.

The news of the amicable resolution comes as no shock to fans, considering both parties filed a joint motion to dismiss the pending lawsuits last week. However, the statements are still very welcome news to a large contingent of people who hope both sides are genuinely going to “work together” from now on to “honor Selena’s legacy.”