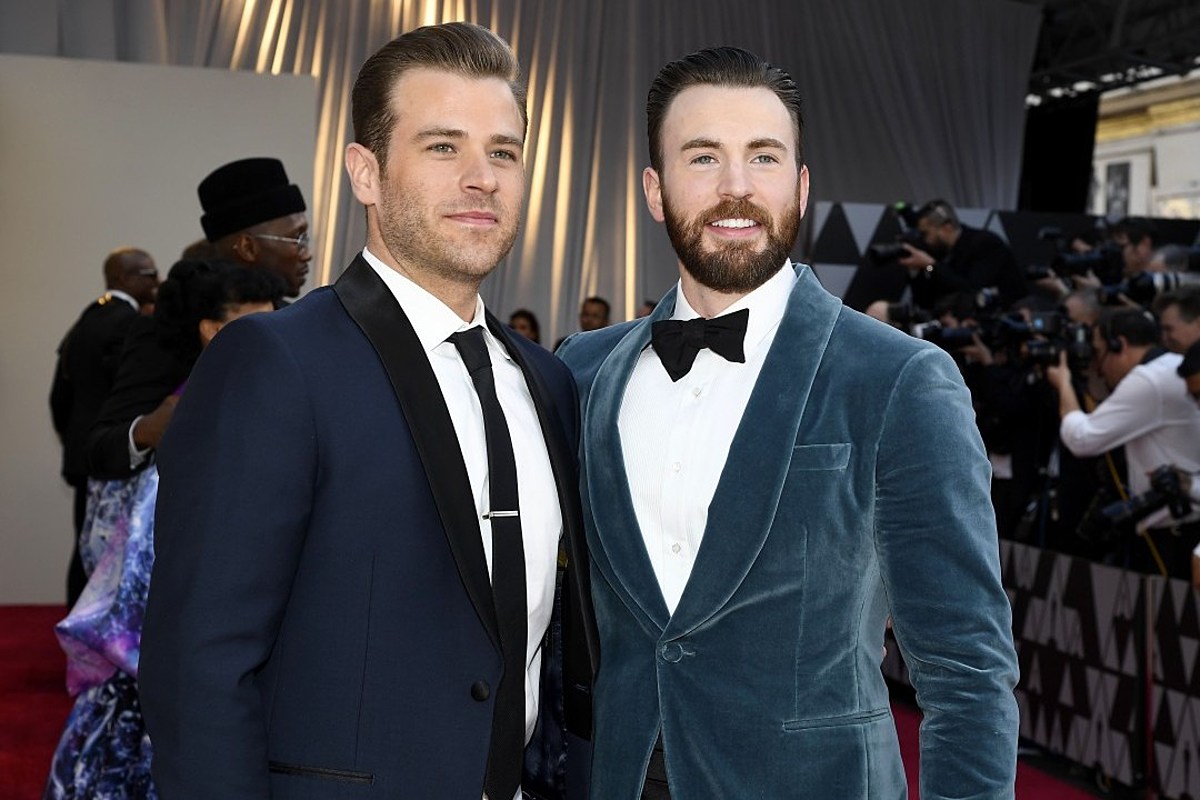 Scott poked fun at his brother's post through a tweet sent on Sunday (September 13), just a day after his brother's mistake. "Was off social media for the day yesterday," he wrote. "So. What'd I miss?"

Scott wasn't the only one who has commented on the nude photo that was sent out by Chris' account. Chris' Avengers co-star Mark Ruffalo consoled his friend.

"Bro, while Trump is in office there is NOTHING you could possibly do to embarrass yourself," Ruffalo replied to Evans. "See… silver lining."

How could someone accidentally share a nude? Chris posted a screen recording of him playing the Heads Up game on his Instagram account. When the video was ending, fans caught a glimpse of his photo gallery, which included a photo of an erect penis. Fans were able to screen record his post before he deleted it.

It has not been confirmed that the phone used in the recording was Chris' or that it was him in the image. Chris has not commented publicly on the photo.