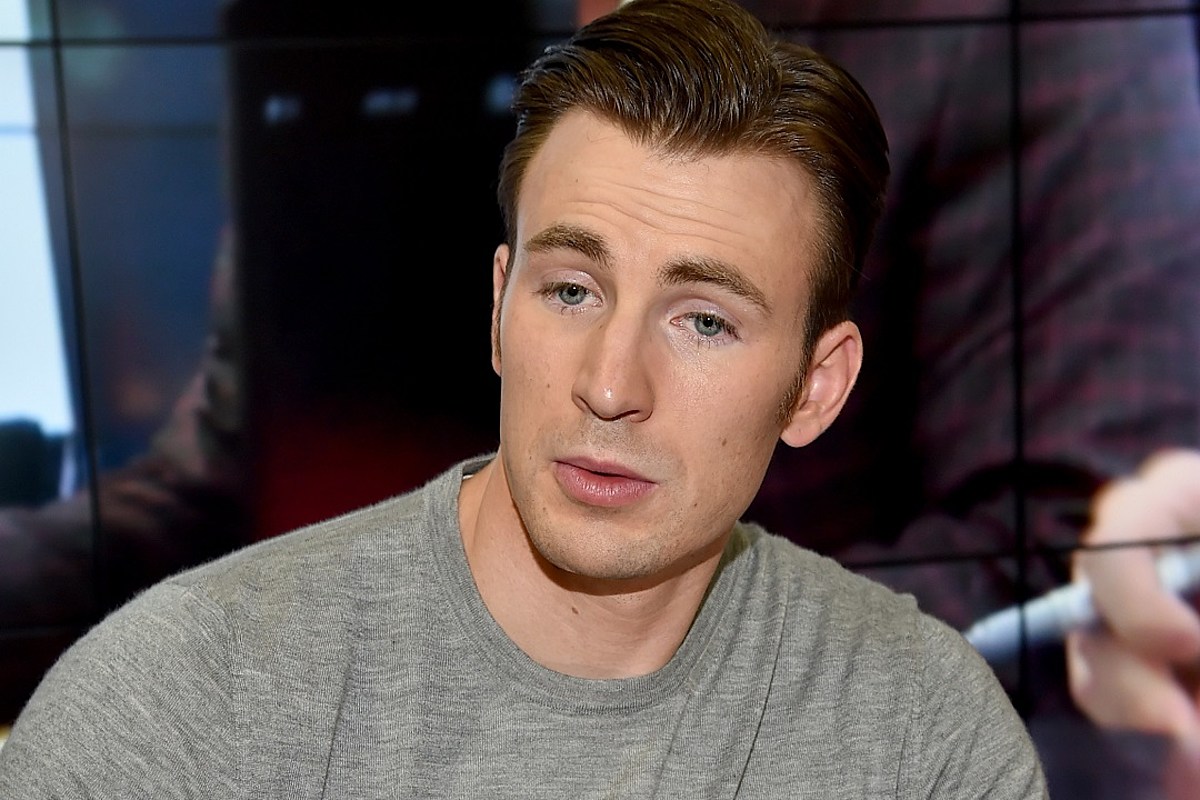 Even Captain America's shield can't protect MCU star Chris Evans from the prying eyes of curious fans and social media users after the actor appeared to accidentally leak his own nude photo on Instagram.

On Saturday (September 12), Evans reportedly, seemingly posted what appeared to be a photo of an erect penis on the photo-sharing platform.

According to multiple reports from Twitter users, the unfortunate flub occurred when Evans published a screen-recorded clip of him playing a game of "Heads Up," which he posted to his Instagram Story earlier today. However, as the video of the game ended, the tail end of the footage revealed an apparent glimpse at Evans' personal camera roll.

One of the images in his alleged phone gallery included what appeared to be a self-taken black and white photo of an erect penis—photographed from a reclined POV position in bed—which many social media users assumed belongs to Evans.

The video clip was quickly deleted, but not before "Chris Evans" began trending on Twitter, with screen-captured footage of the incident making the rounds.

While some… thirsty users celebrated the apparent leak as one of the supposedly few good things 2020 has given us, more reasonable fans asked for the public to respect Evans' privacy and not seek out the footage, especially considering how quickly Evans reportedly deleted it.

Meanwhile, others just wanted to know why Evans had a meme of himself with the words "Guard That P—y" saved to his alleged camera roll. And, yes, fair enough question.

The actor has not yet commented on or authenticated the alleged nude photo leak.