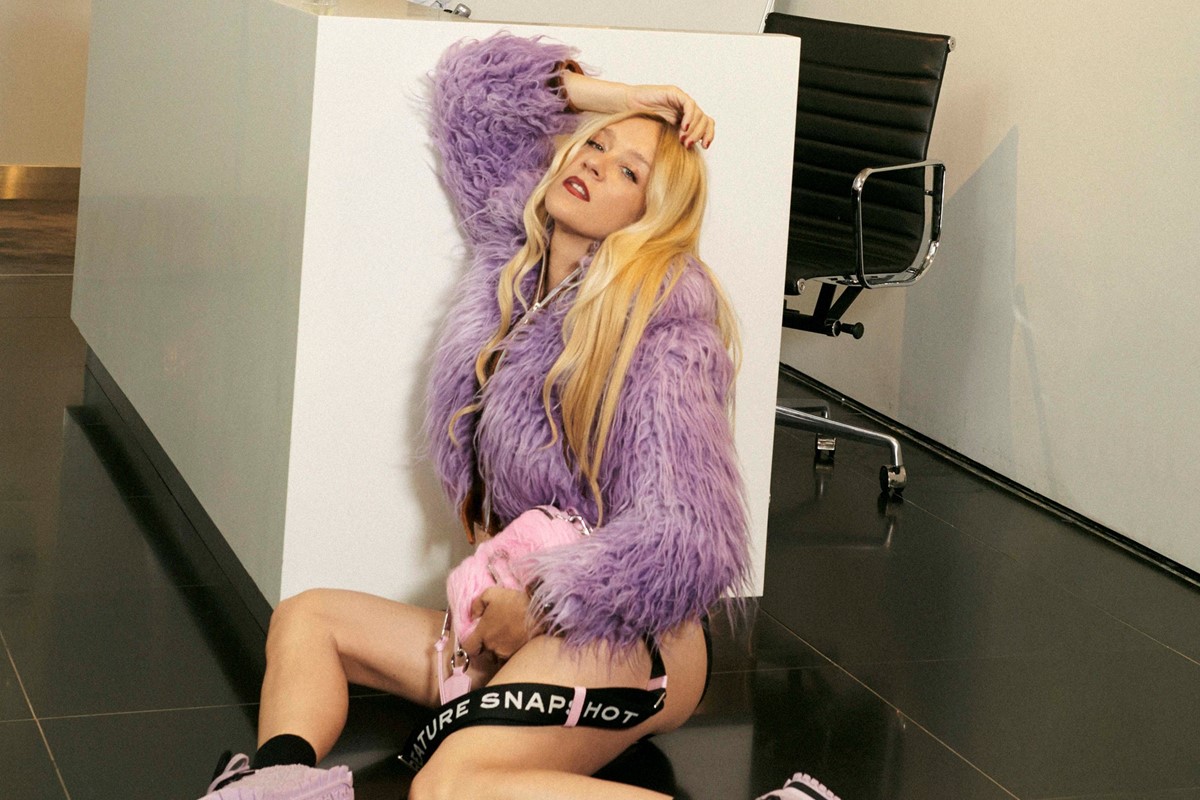 Back in 1992, Marc Jacobs agreed to let Sonic Youth (a band he had never heard of) record a music video in his showroom at Perry Ellis. Meanwhile, Chloë Sevigny, a summer intern at Sassy magazine, caught the attention of stylist Daisy Von Furth, who cast the 20-year-old in the group’s “Sugar Kane” video. It sowed the seeds of a lifelong relationship between the cult actor and the designer, who even hired her lookalike, Drew Droege, for his SS16 campaign.

The most 2021 things to dress as this Halloween

Supreme’s next drop will see customers literally burn their money

Some thirty years later and Sevigny has returned to Marc Jacobs’ HQ, clambering onto meeting tables, teetering over piles of shoe boxes, and riffling through mannequin closets, before collapsing – so, so insouciantly – in the foyer. Lensed by Haley Wollens, the images make up the designer’s Resort 2021 campaign and showcase key pieces from the label’s most recent collection, including stacked platform boots, purple yeti jackets, shearling-trimmed tote bags, and artfully-printed, silk halter neck slips.

Much like Marc himself, the campaign refuses to take itself too seriously, with Sevigny pulling a bevy of editorial, America’s Next Top Model-style poses as she cosies up to dummy heads, pouting and shrugging her way around the 72 Spring Street office. That same attitude is then underscored in the collection, where the brands’ signature accessories have been crafted with long strands of neon hair, like something out of Monsters Inc.

Check out the images in the gallery above and watch the Manon Macher-headed video below.