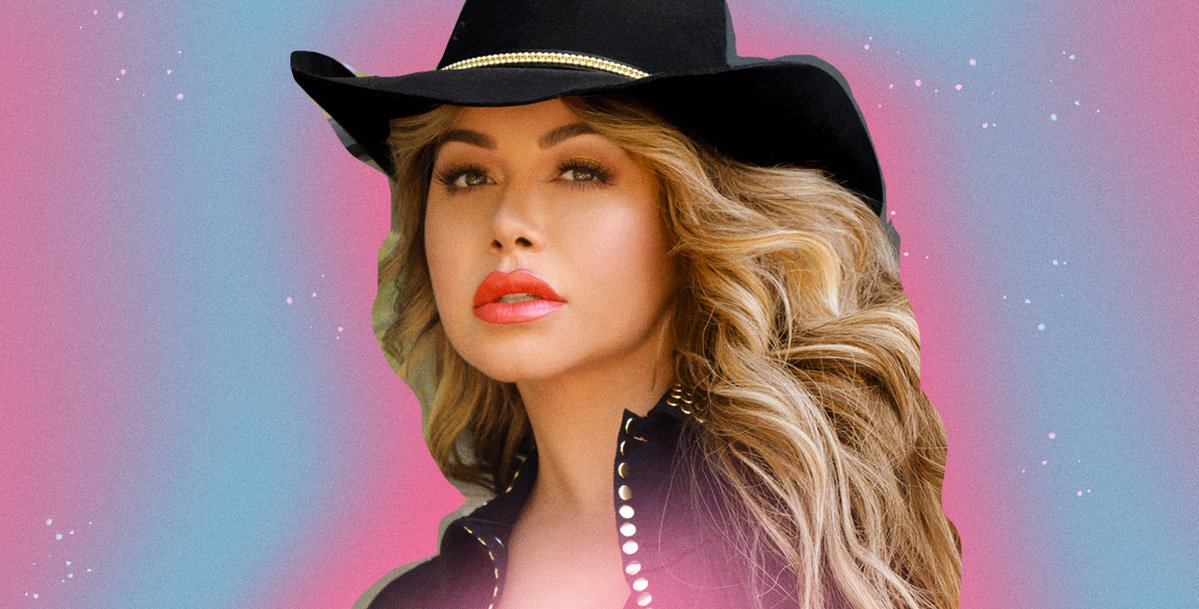 Regional Mexican music star Chiquis Rivera is co-headlining a tour, Gira en el Campo, across California to entertain farmworkers. She will be hitting the road for the two-date engagement with her uncle, singer-songwriter Lupillo Rivera.

Alongside performing their hits for field workers, the Riveras will also be providing them with dinner and drinks during the show. “I’m thankful for the amazing work of our people who live in rural areas and work the fields, and I have so much respect for them,” Chiquis said in a statement. “During these tough times, I wanted to be part of these concerts held especially for them, so they can enjoy themselves, clear their heads, and celebrate together with our music and culture.”

The first show of Gira en el Campo will be in Gilroy on Sept. 4. The second show will be Fresno on Sept. 18. Chiquis will be performing songs from her latest album, Playlist. That includes her Spanish-language cover of country music legend Dolly Parton’s “Jolene,” which featured Mexican-American pop star Becky G.

The Grammy-winning Lupillo Rivera is known for his countless hits like “Despreciado” and “Yo Te Extrañaré.” Lupillo’s latest album De Regreso al Ruedo was released in June. With this upcoming tour, Chiquis will be doing her mother, late banda music icon Jenni Rivera, very proud.