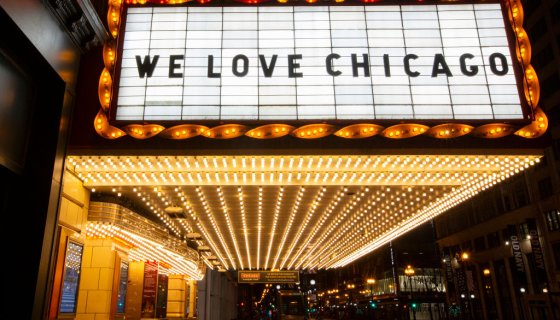 Even though COVID-19 continues to be a serious pandemic some would rather take the risk than suffer another day of cabin fever. Apparently the was doing the most last weekend.

The Chicago Tribune is reporting that one citizen had enough of social distancing and took matters into their own hands recently. According to the CPD one homeowner on the Northwest Side hosted an invite only soiree. The event was so well attended that it gained national scrutiny when video footage went viral. A clip showed a packed party with people standing shoulder to shoulder as they all seemingly threw the six foot rule out the