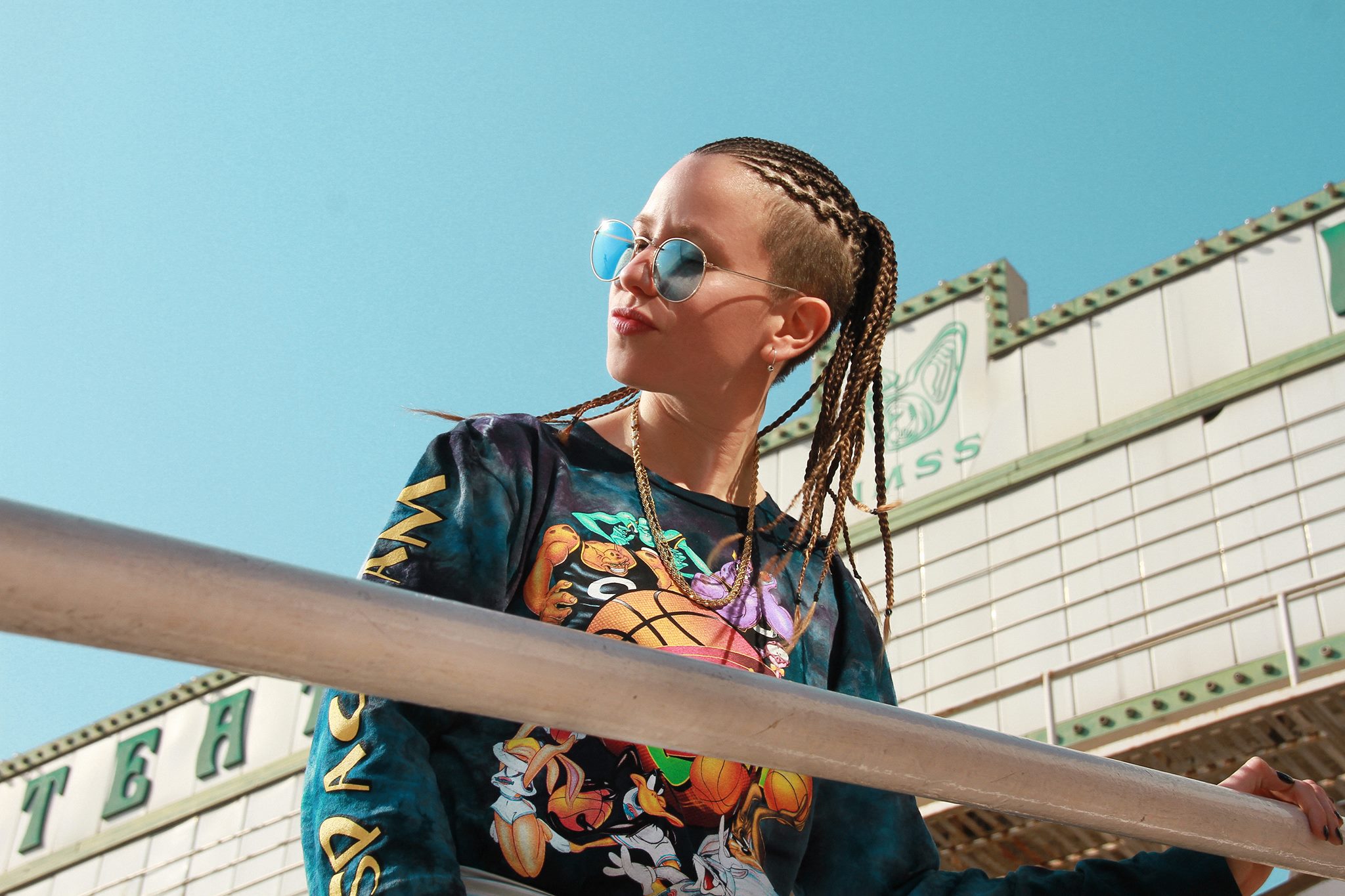 The Mexican queer rapper has dropped a gilt album which consists of 12 tracks, each bolder and louder than the one before.

Dioz is known for getting her personal stories across with her projects. The artist has previously opened up about her struggles with getting the acceptance of the public at the beginning of her career. She also revealed that she is unapologetically continuing to cater her musical journey the way she wants to.

The latest album is an example of Dioz’s impressive talent in combining Latin trap, R&B, and reggaeton, which resulted in a jaw-dropping production.

Niña has been rebelling against the patriarchal-based music industry, and more specifically, the Latin pop culture. She has constantly called out for more female queer inclusion. She added: “To all the warrior witches, cabronas, fighting against the tide… oye!”