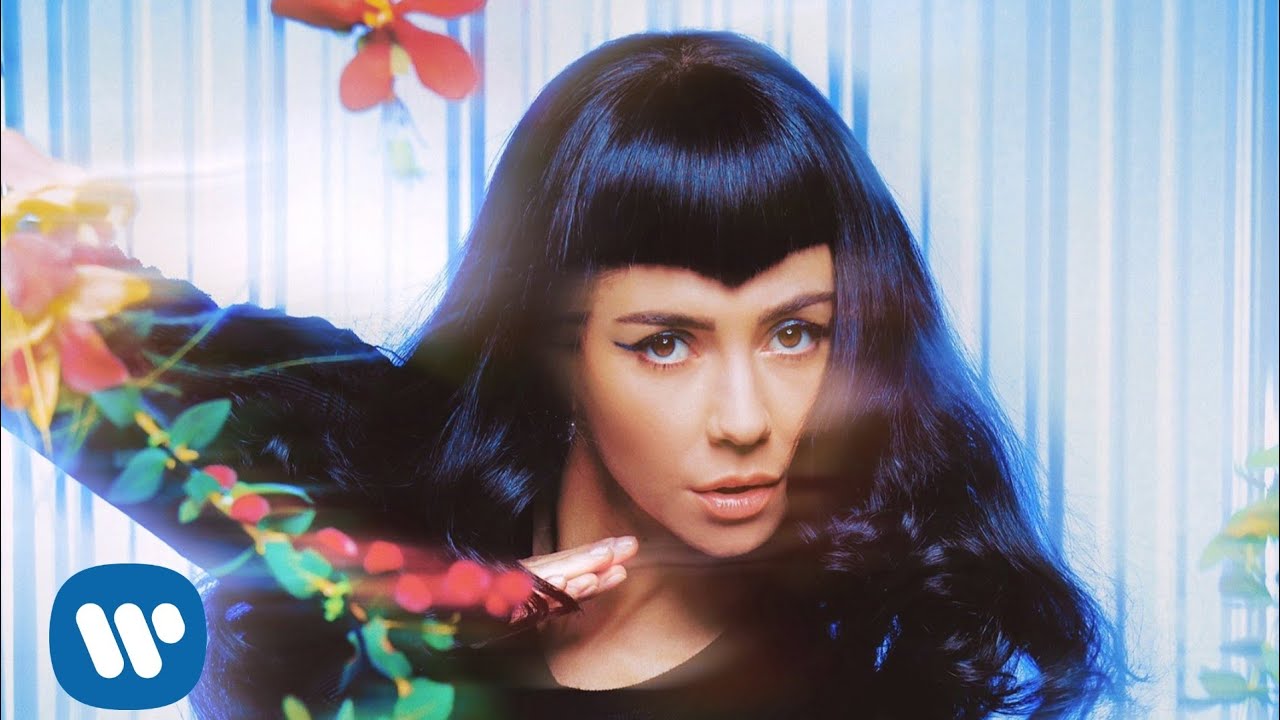 The “To Be Human” artist graced her fans with a goose bumping project titled “Purge The Poison.” Besides the slick production and Marina’s magnificent vocal performance, the project tackles our major societal issues including misogyny, corrupt capitalism, viral infections, depletion of natural resources, etc.

Marina Lambrini Diamandis aka MARINA croons “I just want a world where I can see the feminine. We only make up one-quarter of the government.”

“Purge The Poison” was dropped along to a music video that features MARINA performing in front of the camera with her artistic colorful outfit.

The artist also announced that the album “Ancient Dreams In A Modern Land” will be out in June 11.