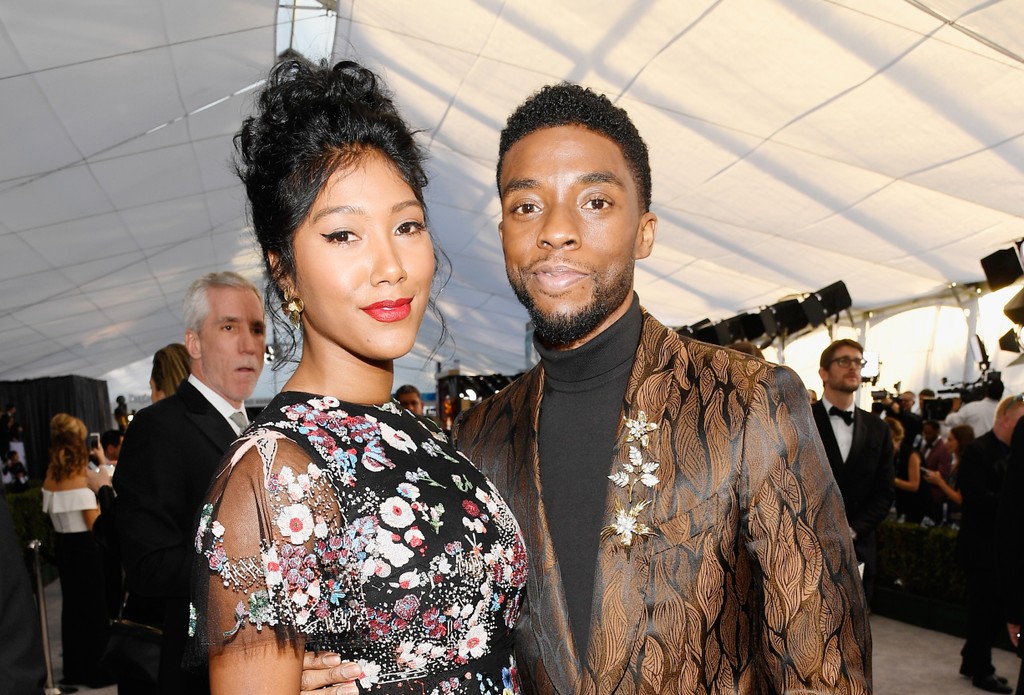 The 43-year-old actor passed away in August.

Chadwick Boseman died without having a will in place. On Thursday (Oct. 15), Boseman’s widow, Taylor Simone Ledward, filed probate documents in a Los Angeles Superior Court to become administrator of his estate, which is reportedly valued at $939,000 in personal property and assets.

Boseman, a resident of California but a native of South Carolina, is survived by Ledward and his parents, who were listed on the documents along with his wife. Per California law, the spouse inherits community property and splits any separate property with the parents of the deceased. Boseman likely had additional assets in a separate trust.

The 43-year-old actor passed away in August, following a four-year battle with colon cancer, which he kept secret from mostly everyone around him with the exception of a few people in his circle. Boseman and Ledward were first linked in 2015, and tied the knot sometime this year.

The Black Panther star thanked Ledward during his acceptance speech at the Screen Actors Guild last year. “Simone, you’re with me every day,” he said at the time. “I have to acknowledge you right now. Love you.”