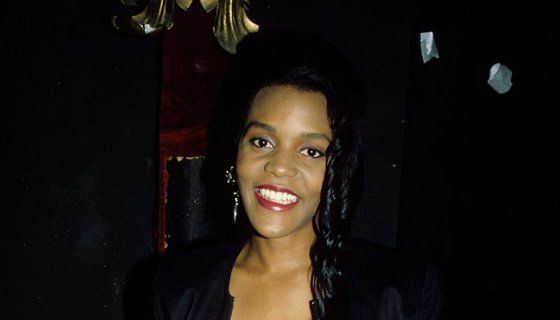 Veteran House singer Ceybil “Sweet Sable” Jefferies has passed away from complications due to contracting the .

and Aaron Parr, both friends of Jefferies, confirmed the news on social media.

Jefferies was signed to Atlantic Records in the 90s and made a name for herself as a powerful vocalist in house music with the release of her debut album Let Music Take Control in 1991. Her breakout single “So Special” was a bonafide hit as well as “Open Your Heart” which landed in the Top 20 of Billboard’s Dance Clubs Chart the same year.

After parting with Atlantic in 1993, Jefferies’ single “Old Times’ Sake” appeared on the  soundtrack in 1994, under the name Sweet Sable. The track peaked at number 15 on Billboard‘s R&B charts. Her next album, Old Times Sake, produced two charting R&B singles, “Tonight” and “Love Thang.” The latter song would beat out Usher’s second-ever single “Think Of You” on Billboard‘s Hot Dance Breakouts chart.

Our condolences to Ceybil Jefferies family and friends.