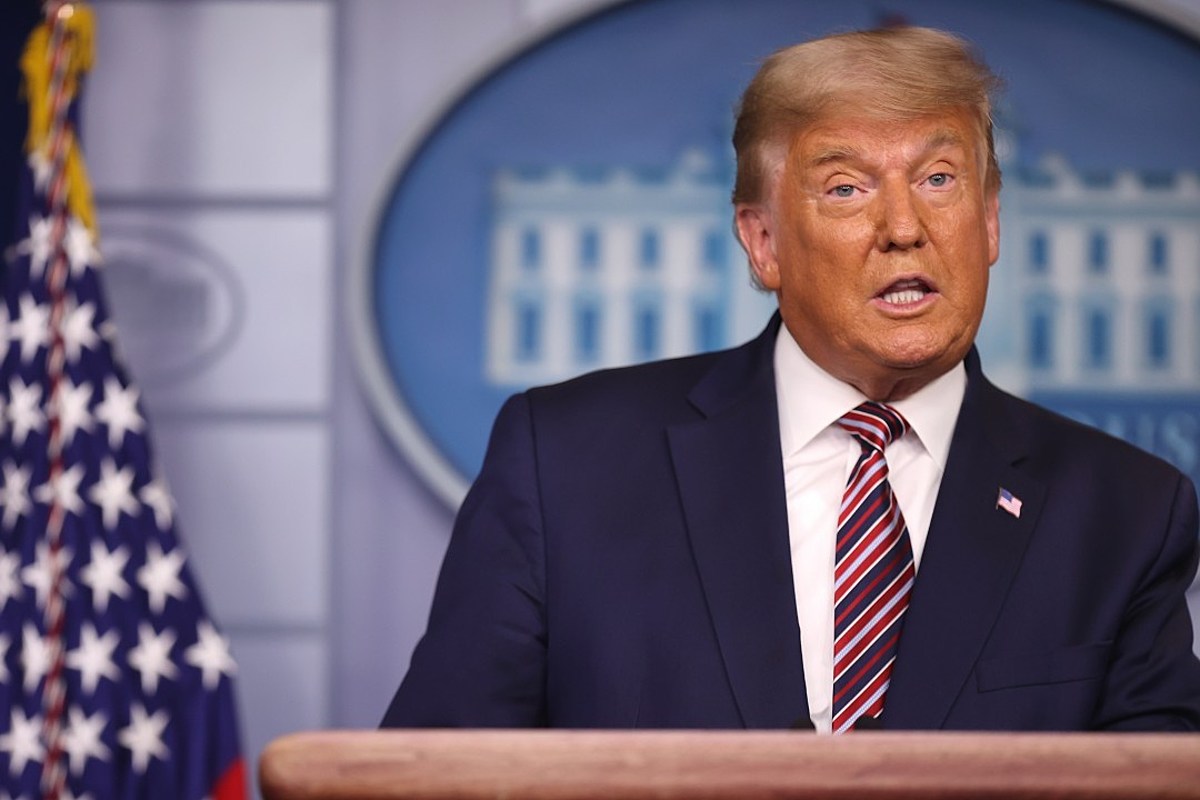 Trump supporters are not happy that Donald Trump is projected to lose the 2020 presidential re-election to candidate Joe Biden.

News broke on Saturday (November 7) that Biden was the projected winner of the 2020 election.

Grey's Anatomy alum Isaiah Washington retweeted two tweets including Trump's "I WON THIS ELECTION, BY A LOT," tweet. He also retweeted a tweet that claims voting machines were "glitchy" and linked to the Clinton Global Initiative, which could not be verified.

Viral conservative commentator Tomi Lahren shared a series of tweets concerning the "stolen election." She wrote, "The fight is not over. We won’t stop till voter fraud is exposed and ENDED! Our PRESIDENT @realDonaldTrump will keep fighting." She added, "Unlike the Left, we will fight this in court not by looting the Walmart."

Melrose Place star Antonio Sabato Jr. asked his followers and fellow Trump supporters to change their profile pictures to red to show their support of the president.

Herschel Walker retweeted a tweet that read, "See ya in court booboo, we're still gonna beat you by the end."

See all of the reactions, below.