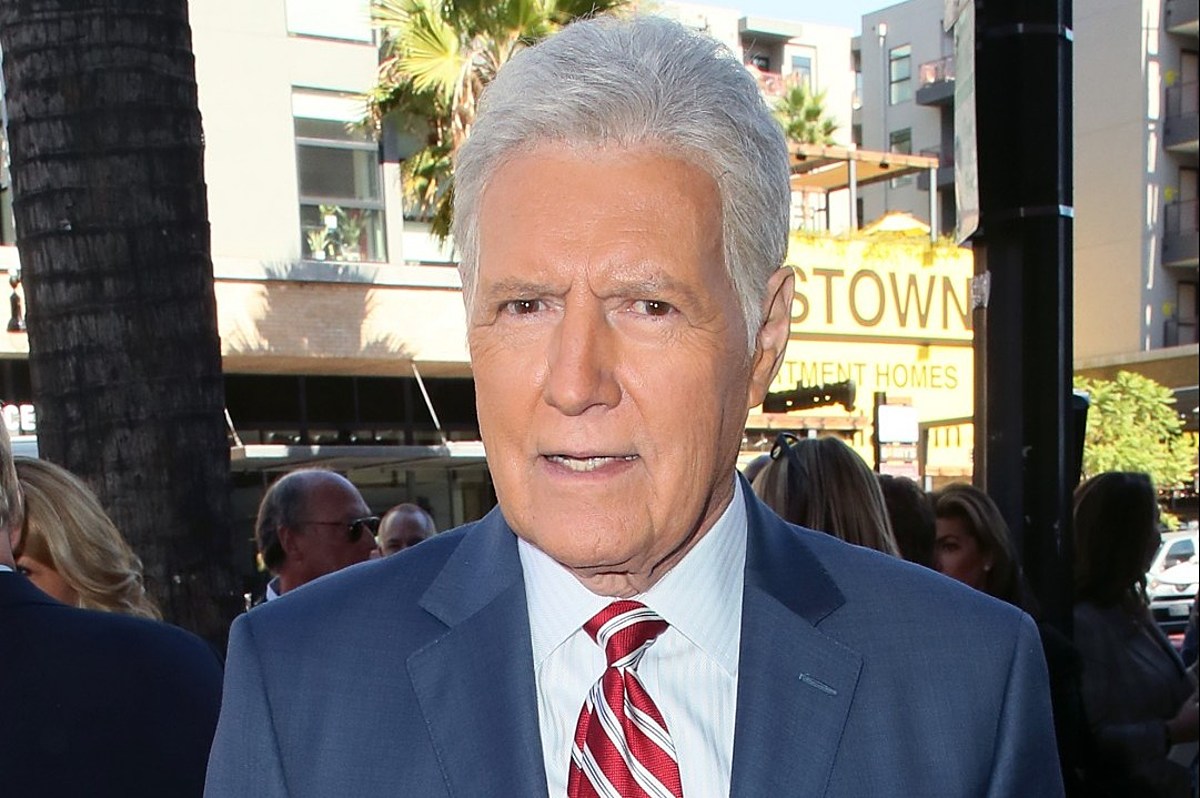 Celebrities are mourning the loss of Jeopardy! host Alex Trebek after his tragic death.

The legendary trivia host passed away from pancreatic cancer on Sunday (November 8). He was 80. Stars are paying tribute to his life on social media.

Jeopardy!'s social media accounts paid tribute to his time on the show and announced his passing. "Jeopardy! is saddened to share that Alex Trebek passed away peacefully at home early this morning, surrounded by family and friends. Thank you, Alex," the show wrote.

Ryan Reynolds posted about what kind of a person Trebek was. "Alex Trebek was kind enough to film a cameo for our film Free Guy last year despite his battle," he wrote. "He was gracious and funny. In addition to being curious, stalwart, generous, reassuring and of course, Canadian. We love you, Alex. And always will."

See all of the posts, below.