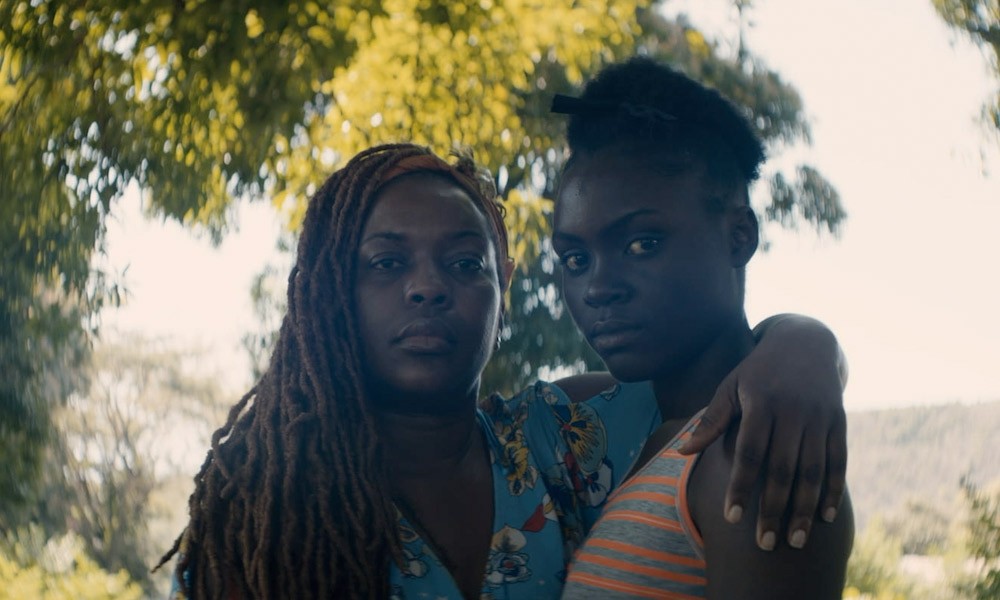 Amidst outbreaks of viral pandemic and police brutality, the best thing anyone can say about 2020 is that it’s the year of Bob Marley’s 75th birthday celebration. And while the year has been terrible and dreadful, Bob Marley’s music has offered much-needed inspiration. The Tuff Gong’s 1984 greatest hits collection Legend has topped the charts every week since mid-January when it knocked Stick Figure out of the top spot.

Today is July 1, International Reggae Day, and what better way to celebrate than by rediscovering one of Marley’s classic songs, “No Woman No Cry”? Today, Boomshots and NUEVO proudly present a brand new official music video, directed by Kristian Mercado Figueroa. Shot in Jamaica and New York City, the poignant, verite visual tells the tale of a family divided by geography yet connected by love and a shared commitment to providing a better life for their youths. In Jamaica, a strong and loving Mother strives to look after her children while their Father works tirelessly as a cab driver in New York City, grooving to Bob Marley while he prepares a barrel to send home.

“My feet is my only carriage, so I’ve got to push on through. But while I’m gone…”

Co-written with Bob’s bredren Vincent “Tata” Ford, “No Woman No Cry” was inspired by real life events that took place “in a government yard in Trench Town, the same humble space on First and Marley resided, now known as the Culture Yard Museum. “Georgie,” who makes the fire light, was a real person and some even say they know the true identity of the two women whose tears inspired the song. Marley’s studio recording of the track, with backing vocals by the I Threes, first appeared on the 1974 album Natty Dread and has been covered by Nina Simone, The Fugees, and Erykah Badu, to name a few. The definitive version was recorded live at the Lyceum in London, the final stop of Marley’s Exodus tour. Appearing on the 1975 album Live!, this rousing version became Marley’s first hit single in the UK, and was later included as the second track on Legend. The new video shines a light on the genuine struggles many families face in the modern world, isolated due to poverty. In times like these we can all appreciate a song that reassures us “Everything is gonna be alright.”

Boomshots and NUEVO’s celebration of International Reggae Day continued earlier today as Ziggy Marley joined Reshma B for a live Instagram chat on the NUEVO’s Instagram. Bob’s firstborn son has been finishing up a new album called More Family Time, which is coming later this summer. The follow-up to 2009’s Grammy-Winning Family Time. His 2018 album Rebellion Rises is more relevant than ever in 2020, with tracks like “See Dem Fake Leaders,” “Rebellion Rises,” and “Circle of Peace.”

Ziggy and Reshma will be reasoning about Bob Marley’s 75th birthday, surviving Corona confinement, as well as what actions we can take as human beings moving forward. And as a special surprise, she’ll also be joined by a living legend, none other than the great Toots Hibbert.

Toots of Toots & The Maytals recently dropped a video for his latest single “Got To Be Tough,” the title track of his first studio album in 10 years, which will be released August 28. The project includes a duet with Ziggy Marley singing another Bob Marley classic “Three Little Birds. Toots was lead vocalist of The Maytals, a Trenchtown trio that was making hits even before The Wailers. Toots even invented the term reggae with his song “Do The Reggay.” Nuff respect to the legend.