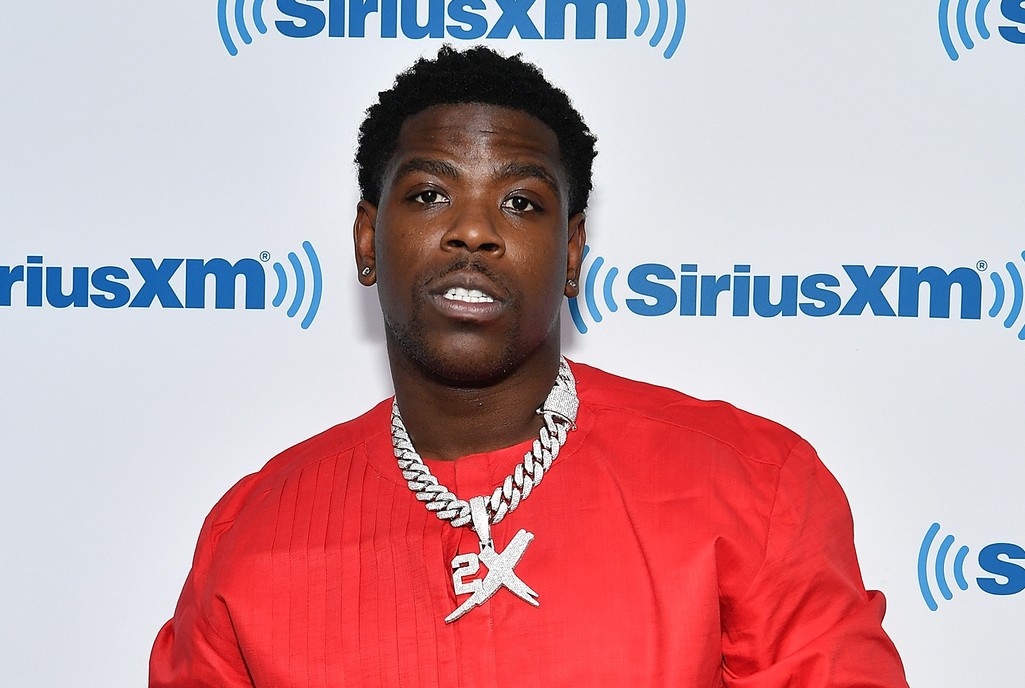 The rapper is one of 18 alleged gang members accused of various crimes.

The FBI New York tweeted a photo of Casanova and encouraged anyone with information on his whereabouts to contact the bureau. “We are still looking for Caswell Senior, aka Casanova, in connection with this case.”

The 34-year-old rapper is named in the indictment which was unsealed in a White Plains federal court Tuesday. Casanova is the only one out of 18 defendants who has yet to be arrested, the indictment states.

He faces single cont of conspiracy to commit racketeering, conspiracy to distribute controlled substances, and possession of a firearm in furtherance of a drug trafficking crime. Each charge carries a maximum sentence of life in prison.

“As alleged in the Indictment, members of Gorilla Stone committed terrible acts of violence, trafficked in narcotics, and even engaged in brazen fraud by exploiting benefits programs meant to provide assistance in response to the COVID-19 pandemic,” acting U.S. Attorney Audrey Strauss said. “Because of that, communities across the Southern District – from Poughkeepsie to Peekskill to New York City – suffered.”

“Most shocking, as alleged in the indictment, a minor was murdered in furtherance of the gang’s activities,” continued Strauss. “Because of the extraordinary work of our law enforcement partners, the defendants now face federal charges for their crimes.”

The indictment outlines a string of crimes that took place between Jan. 2018 and Sept. 2020.

Alleged gang member Brandon “Stacks” Soto has been charged in connection with the murder of a 15-year-old victim in Poughkeepsie, New York, in September.

The indictment goes on to allege that Brinae “Luxury” Thornton shot a rival gang member in Brooklyn in 2018 in an attempt to “maintain and increase her position” in the gang. That year, another alleged gang member, Robert “Blakk Rob” Woods, supposedly slashed a victim in the face.