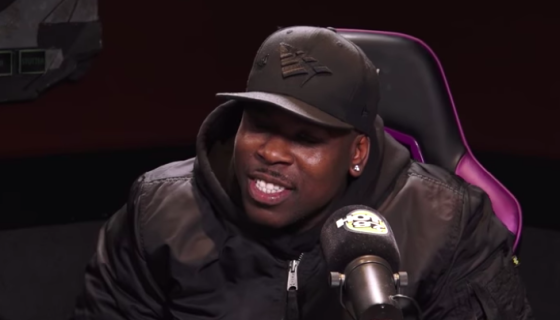 While most up and coming rappers dream of making it big and living the life of luxury, many of those who’ve been able to hit it big have learned that the life of a rap star isn’t always everything it’s cracked up to be. Just ask .

For his visuals to “Stress,” the Brooklyn rapper kicks back in an old room and breaks down how the limelight brings him unwanted attention from haters, authorities, and ops.

Meanwhile down South, Future seems to enjoy the rap star life he’s built for himself and for his visuals to the Guap Tarantino and Lil Wookie assisted “Very Begin” heads to the club where it’s raining dead presidents but no strippers are around to enjoy the weather? 2020 hella weird, b.

Check out the rest of today’s drops and some joints you might’ve missed over the weekend including work from Tone Tone, Toosii, and more.